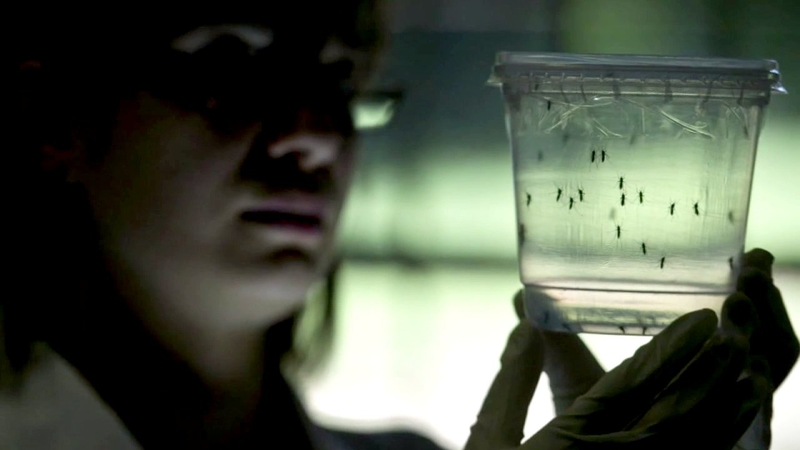 HACKENSACK, New Jersey (WABC) -- For the first time in the Tri-State, and only the second time in the United States, a baby has been born in New Jersey with birth defects caused by the Zika virus.

Hospital officials say the mother is asking for privacy at Hackensack University Medical Center as her newborn receives much needed care.

The 31-year-old mother diagnosed with Zika virus gave birth to a girl with microcephaly.

It's a condition where the child's brain and head are partially developed resulting in a smaller sized head.

The woman is from Honduras, she was visiting relatives in the United States.

Sources say she contracted the disease in Honduras after being bitten by a mosquito early in her pregnancy.

Doctor Peter Wenger is a pediatric immunology and infectious disease physician at the children's hospital at St. Peter's University Hospital.

In January, health officials confirmed that a baby with severe microcephaly was born in Hawaii to a woman who had become infected with the Zika virus while living in Brazil.