1 fatally shot, 1 slashed by machete during fight in Brooklyn 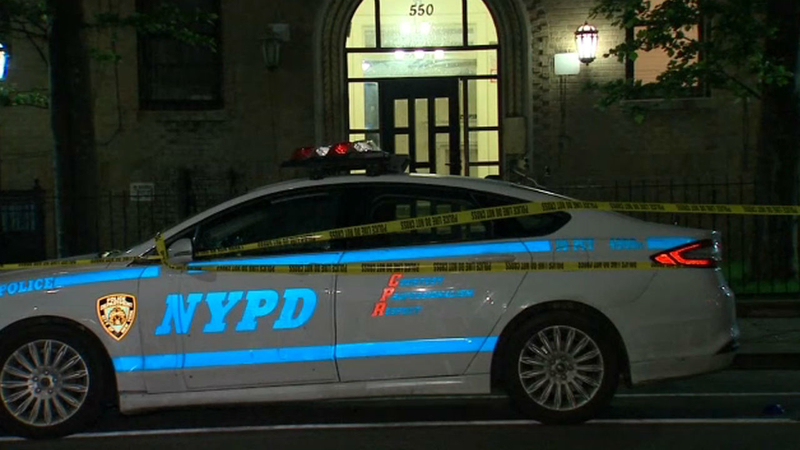 FLATBUSH, Brooklyn (WABC) -- One person was killed and another was injured when a violent fight broke out in the lobby of a Brooklyn building.

A fight between two groups of men was reported in a building in the 500 block of Ocean Avenue in Flatbush early Friday morning.

Police say a man with a machete slashed a 23-year-old man in the arm.

Another man then opened fire and fatally shot a 24-year-old man in the back and leg. The victim's identity has not yet been released.