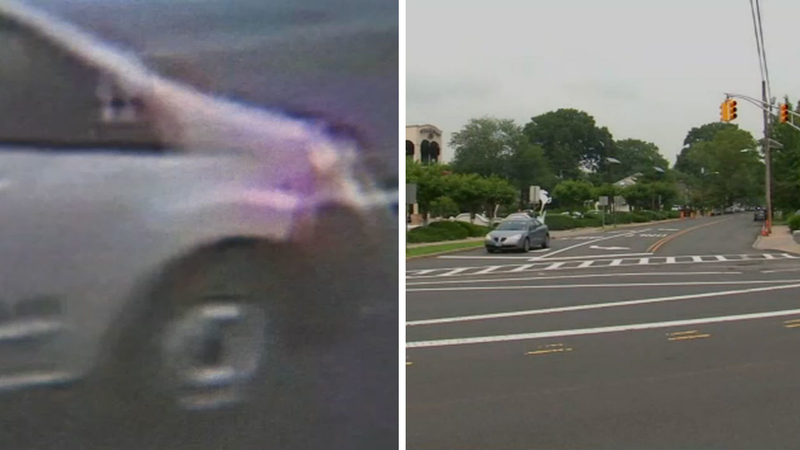 UNION, New Jersey (WABC) -- A 12-year-old boy has died after he was critically injured in a hit-and-run crash in New Jersey on Wednesday night.

The incident was reported on Forest Drive near Galloping Hill Road just before 8 p.m.

Authorities say it was raining hard when a white van hit the young pedestrian. The vehicle did not stop and left the scene.

The child was taken to University Hospital with life-threatening injuries. Officials announced Friday that the boy died from his injuries. He was later identified as Jeremy Maraj.

The incident is now being investigated as a homicide.

Police said Thursday afternoon that they have identified the driver of the van thanks to the driver's employer.

"He then became suspicious and decided to Google if there was any occurrences and from that he determined that he saw something on Google that basically led him to call us here this morning," Lt. Victor Correia said. "We then responded to the location and then we were able to retrieve the van."

Any witnesses to the crash are asked to contact the Union Police Department Traffic Bureau at (908) 851-5070.

The Union County Crime Stoppers also are offering a reward of up to $10,000 for information leading to an arrest and indictment in this case; tips can be given anonymously by phone at 908-654-TIPS (8477).