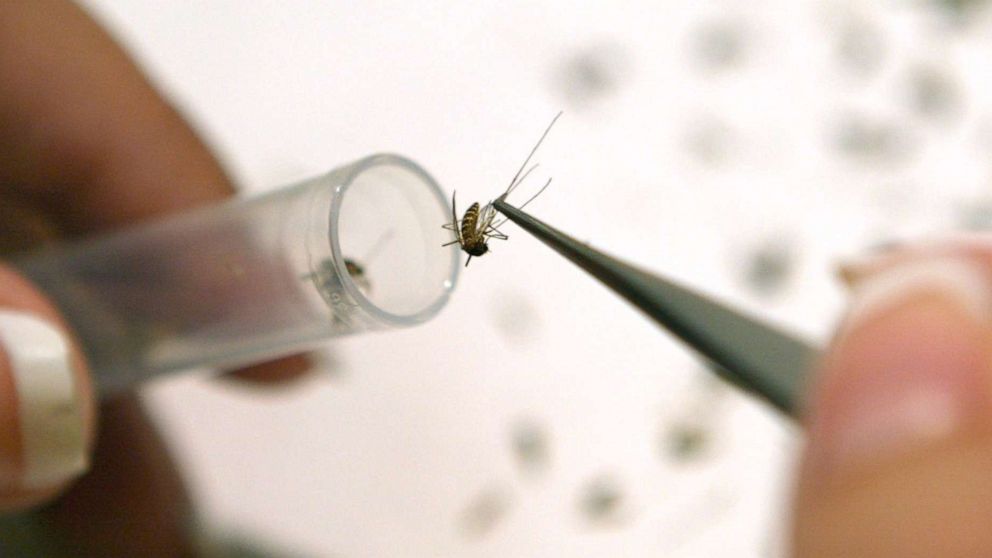 The first case of Eastern equine encephalitis has been confirmed in Connecticut as the virus continues to spread across North America.

The mosquito-borne virus was detected in an adult from the town of East Lyme, who fell ill in August, Connecticut Department of Public Health Commissioner Renée D. Coleman-Mitchell announced on Monday. The patient remains hospitalized, according to the release.

The rare virus can cause inflammation in the brain and is potentially deadly. About one-third of patients who develop it die, and many who survive end up having mild to severe brain damage, according to the Centers for Disease Control and Prevention

"EEE is a rare but serious and potentially fatal disease that can affect people of all ages," Mitchell said in a statement, urging residents to protect themselves from mosquito bites by using insect repellent and covering their skin with clothing.

There have been seven recorded cases of EEE in Massachusetts and three in Michigan, including one patient who died, according to health officials.

Symptoms of EEE begin about four to 10 days after the bite of an infected mosquito and include a sudden onset of headache, high fever, chills and vomiting that could then progress into disorientation, seizures and coma, according to the CDC.

Typically, about five to 10 cases of EEE are reported in the U.S. annually, according to the CDC.
Report a correction or typo
Related topics:
abc newsnational
Copyright © 2020 ABC News Internet Ventures.
More Videos
From CNN Newsource affiliates
TOP STORIES