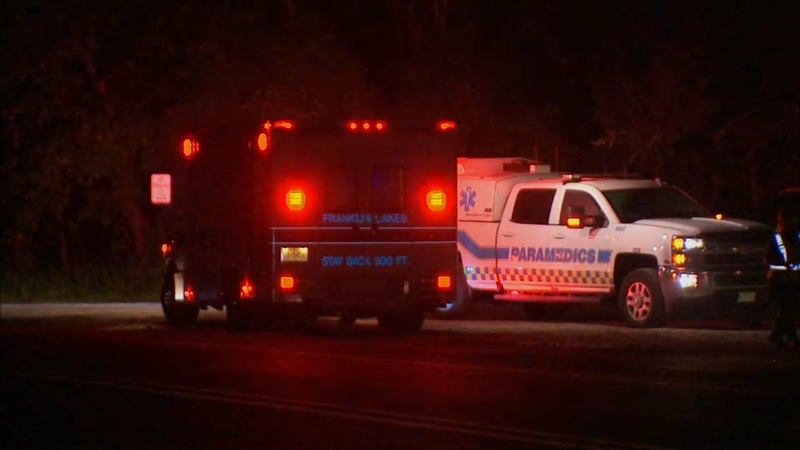 Officials say several agencies responded to the Ramapo Mountain State Forest in a remote area where swimming is strictly off limits.

The Livingston High School seniors, an 18-year-old boy and a 17-year-old girl, went missing in the water around 7 p.m. -- around the same time that storms hit the area.

A.J. Ross reports on the teens who drowned in a New Jersey lake.

New Jersey State Police are continuing to investigate and the medical examiner will determine the official cause of death.

A spokesperson for the school district said they will provide counseling services and resources for students, staff and families in the community.

Grief counselors were at the high school all afternoon Wednesday to console students who were mourning the sudden loss of two of their classmates.

"They were like some of the best people I've ever met," said classmate Gabriella Rossi.

The victims were described as fun-loving, popular and adventurous.

"I heard it from a friend and I didn't know if it was true, I was so in denial," said Livingston High School graduate Ariel Taboada.

Authorities are trying to determine how the teens ended up in the lake.

Ramapo Lake is located on the border of Bergen and Passaic Counties and is patrolled by state park police. 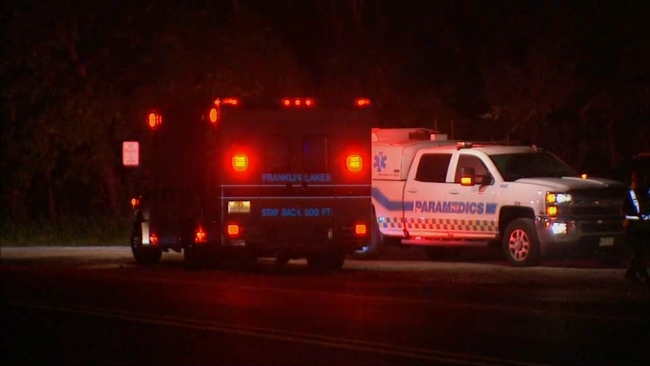