FIFA has selected New York/New Jersey as one of the 16 cities that will host World Cup games in the summer of 2026.

EAST RUTHERFORD, New Jersey (WABC) -- FIFA has selected New York and New Jersey as one of the 16 cities that will host World Cup games in the summer of 2026.

Nearly two dozen cities bid to host World Cup games when the world's marquee sporting event takes over North America in the summer of 2026, and now MetLife Stadium in New Jersey is one of the venues that will host the games.

"We are honored to host the 2026 FIFA World Cup with our neighbors across the Hudson, and we are fully prepared to deliver the world-class experience that the beautiful game deserves," Governor Murphy said.

"The biggest sporting event in the world is coming to the biggest stage, and New York City cannot wait to welcome the world to our region," Mayor Adams said. "New York City is thrilled to host the 2026 FIFA World Cup, bringing the drama and excitement here to the city that never sleeps!"

MetLife Stadium opened in 2010 as a replacement for Giants Stadium, and both the New York Jets and New York Giants play home games at the venue, which has a seating capacity of about 87,000. Met Life Stadium also hosted the 2014 Super Bowl.

The previous stadium hosted several matches at the 1994 World Cup and the 1999 Women's World Cup.

It is the first time the tournament will be hosted by three nations, with the U.S. set to host 60 matches, including the quarterfinals, semi-finals, and the final. Canada and Mexico will each host 10 matches.

The tournament will be the first to include 48 teams, expanded from 32. Dates and matchups for the games will be announced later.

There were 23 venues bidding to host soccer matches at the 2026 World Cup in the United States, Mexico and Canada, including 17 in 16 U.S. cities.

Atlanta, Houston, Miami, Philadelphia, Seattle and Kansas City, Missouri, were the newcomers among the 11 U.S. sites picked to host games, while Baltimore, Cincinnati, Denver, Nashville, Tennessee, and Orlando, Florida, were left out.

A World Cup final would eclipse even the Super Bowl in world attention and prestige, and flood the region with soccer fans from around the globe

While it would be an economic boon for the area, there would also be added strain on local police, roadways and mass transit.

Here's a look at the 16 cities that were selected to host soccer matches at the 2026 World Cup in the United States, Mexico and Canada: 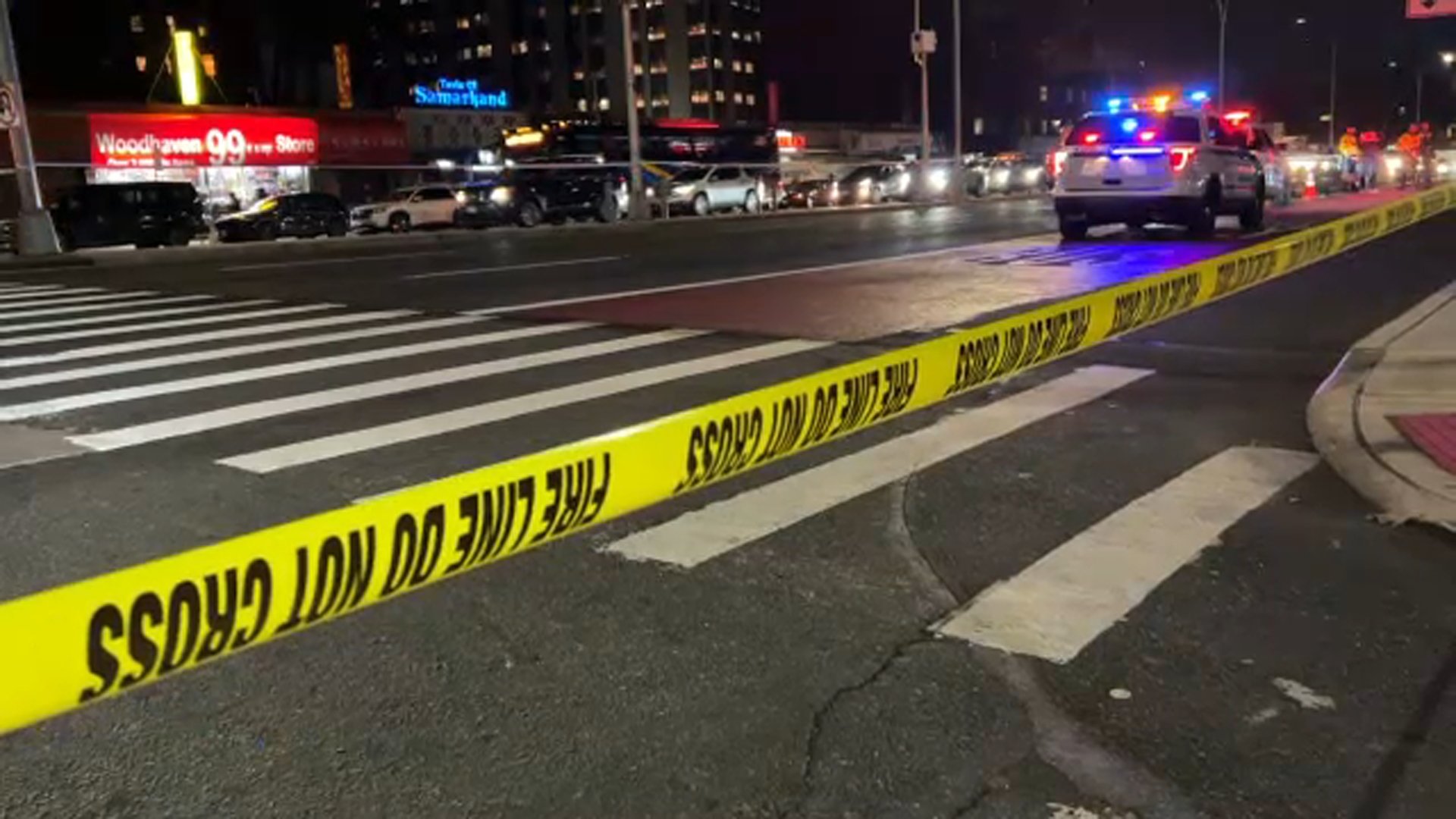