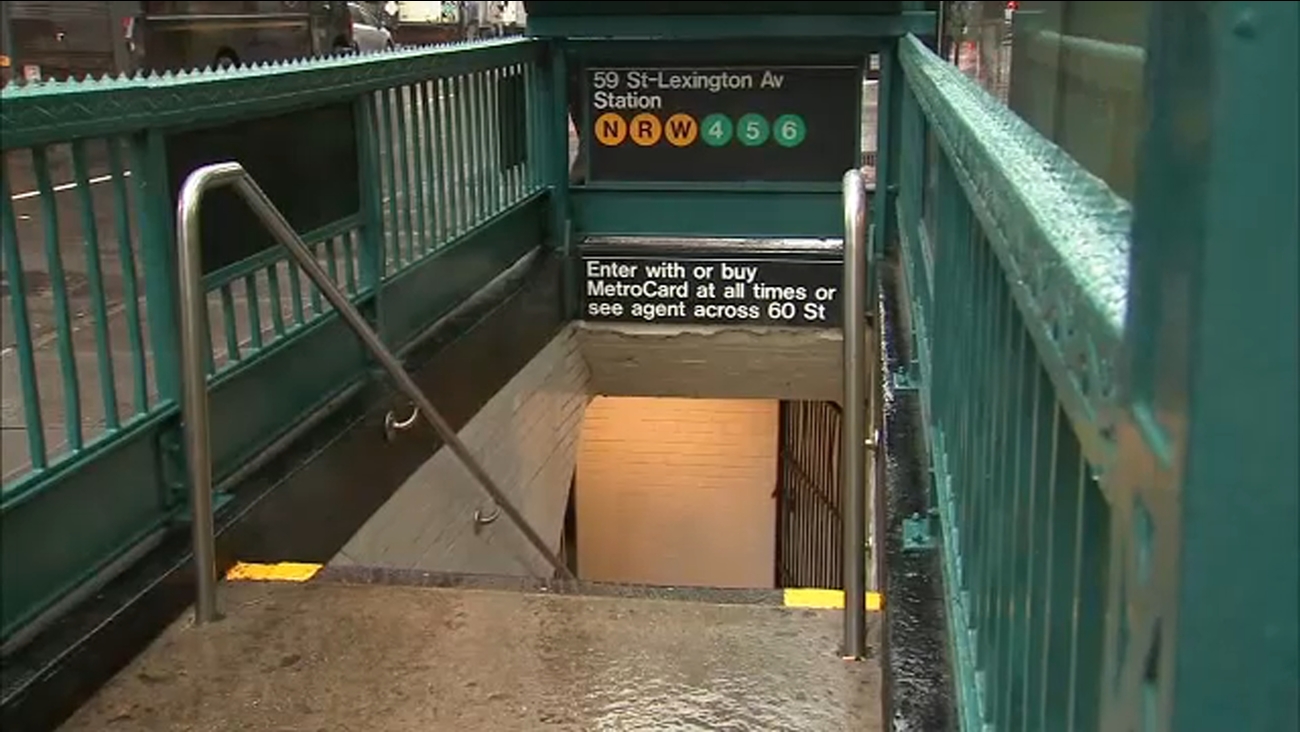 UPPER EAST SIDE, Manhattan (WABC) -- A 4-year-old girl was found safe after she was reported missing at a New York City subway station.

She was located at her day care, where she was supposed to be.

A woman, who identified the girl as her daughter, had reported the girl missing but has since been taken into custody, with charges pending. The 27-year old-woman was later found shopping at Bloomingdale's.