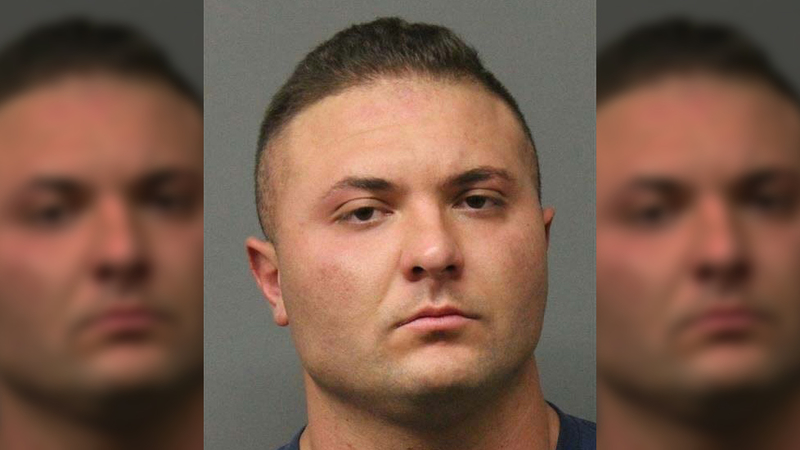 Police said 28-year-old Peter Tuchol, Jr., of Waldwick, was charged with attempted endangering the welfare of a child, luring, attempted sexual assault and possession of a controlled dangerous substance, among other charges.

According to police, Tuchol engaged in online conversations with investigators who were posing as a 15-year-old girl. Officials said the suspect then arranged a meeting with the purported teenager to engage in sex.

Tuchol was then arrested in Ridgewood Township, Bergen County.

Although Tuchol lives in Waldwick, officials said he works for the Ridgewood Police Department as a patrol officer, and he is currently suspended.

A spokesperson from the Ridgewood Police Department told Eyewitness News: "We are working closely with the Bergen County Prosecutors Office in this matter and they are the lead agency in the investigation."