WABC
BLADES, Del. -- Two thieves had a change of heart after discovering they stole from a 5-year-old boy from Delaware who was recently diagnosed with a brain tumor.

His father had mailed the belts to an artist in Washington state so they could be customized.

But earlier this week two women swiped the box from the artist's porch.

After police released video of the women, the suspects returned the belts and included an apology note.

It said, "We are so sorry for taking your stuff. Never in a million years would I have stolen from a sick five-year-old myself and am ashamed of what I did."

Timmy, who was diagnosed with autism at age 2, was told he had a brain tumor this past October. He is awaiting surgery to remove the tumor.

The 5-year-old WWE fan from Blades should get the package of belts next week.

"I can't wait to get it and to show it to him and to hand it to him," Timmy's mother Danialle Johnson said.
Report a correction or typo
Related topics:
bladestheftporch piratepackage theftwwepro wrestlingdel. news
Copyright © 2020 WABC-TV. All Rights Reserved.
More Videos
From CNN Newsource affiliates
TOP STORIES 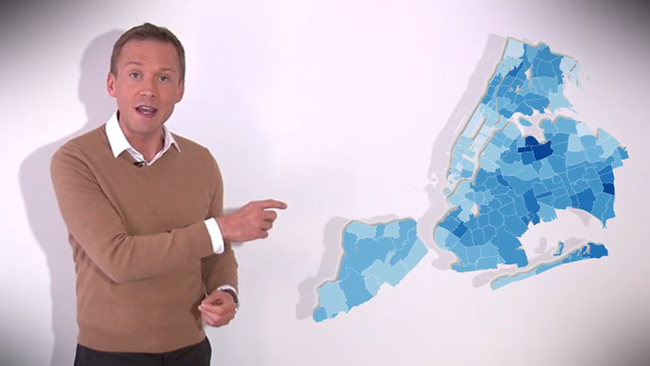 7 On Your Side Investigates coronavirus and race; Zip code check
183 fatalities overnight on LI as death toll continues to rise
How the coronavirus pandemic is impacting mental health
Hospital morgues, funeral homes at capacity in Suffolk County
Over 800 more cases in Connecticut; death toll reaches 277
Show More
Some states more successful than others at staying home, data shows
'If I did it, you can do it:' LI woman, 90, beats coronavirus
Death toll tops 1,200 in NJ; Parks ordered closed
How do we restart life after coronavirus?
'We are not there yet,' NYC mayor says, but also sees hope
More TOP STORIES News