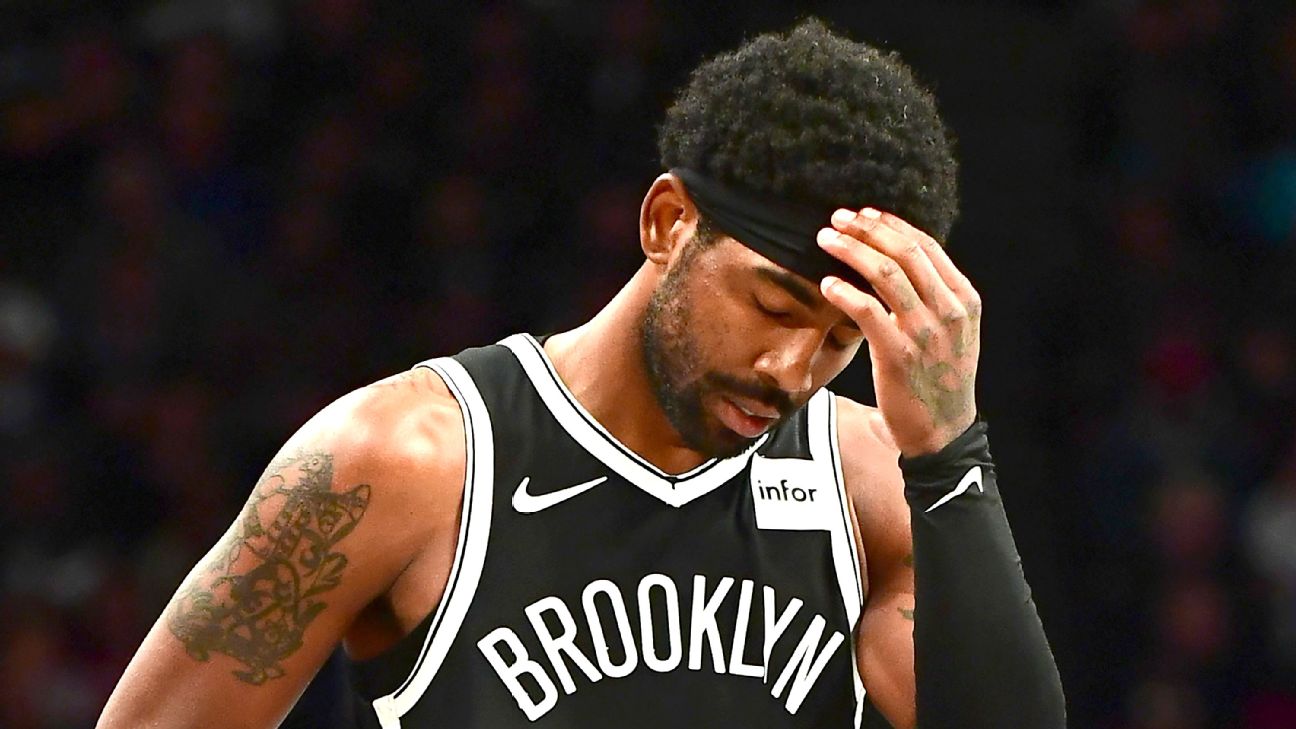 "It is not affecting our team," Jordan said after practice Tuesday. "I think Kyrie is a great guy. I don't think he is doing anything negative that I have seen. And he's a friend of mine, so if he was, I'd tell him."

Irving's locker room presence once again became a topic of conversation after ESPN's Jackie MacMullan wrote Monday night that the All-Star point guard declined to participate in wearing devices that gather biometric data. Later in the story, MacMullan wrote that, on the team's preseason trip to China, Irving had an incident that left "everyone scratching their heads."

"Quite frankly, I think the head-scratching incident happened from someone on the Rockets," Nets guardSpencer Dinwiddie said Tuesday. "It had nothing to do with us."

The Rockets and Toronto Raptors played two preseason games in Japan while the Nets and Los Angeles Lakers were in China for a pair of games.

"I don't read," Jordan said. "Unless it is Harry Potter or 'The Alchemist.' What do you want me to say? 'Kyrie is a bad guy, he is terrible. He is moody. I don't like to be around him. He is horrible in the locker room. He is a selfish player. I don't like his haircut. I wear his shoes only because they are comfortable and because he makes me.' Is that good?

"I feel like we are all competitive. Everybody in the world goes through mood swings."

Atkinson called any insinuation that Irving has had a negative impact on the Nets "completely untrue." 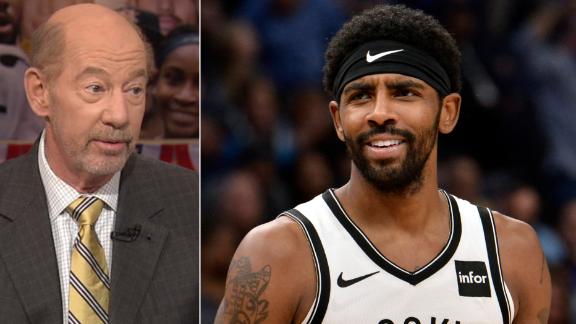 Kornheiser: Kyrie is always unhappy
Tony Kornheiser and Michael Wilbon react to the news of the Nets' concerns with Kyrie Irving's mood swings. 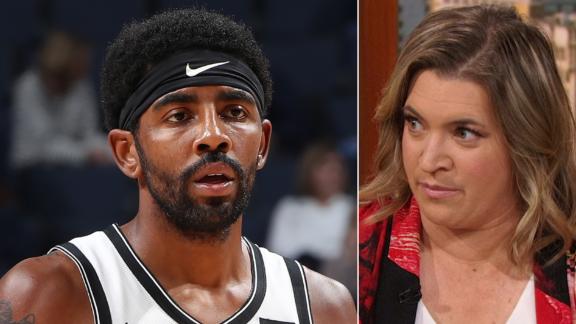