WABC
MELVILLE, Long Island (WABC) -- The couple from Long Island accused of leaving 8-year-old Thomas Valva in a freezing garage overnight, causing him to die of hypothermia, faced a judge in Riverhead Thursday to be arraigned on second-degree murder charges. 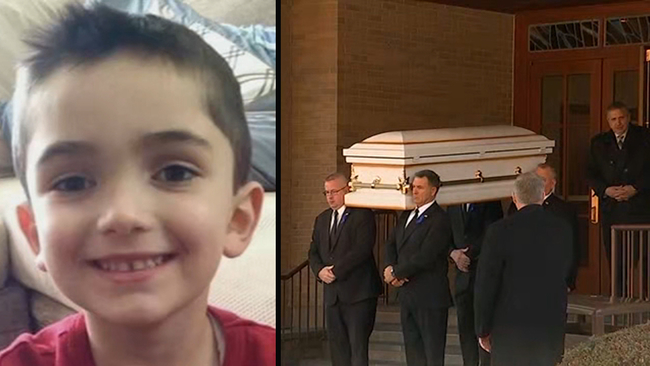