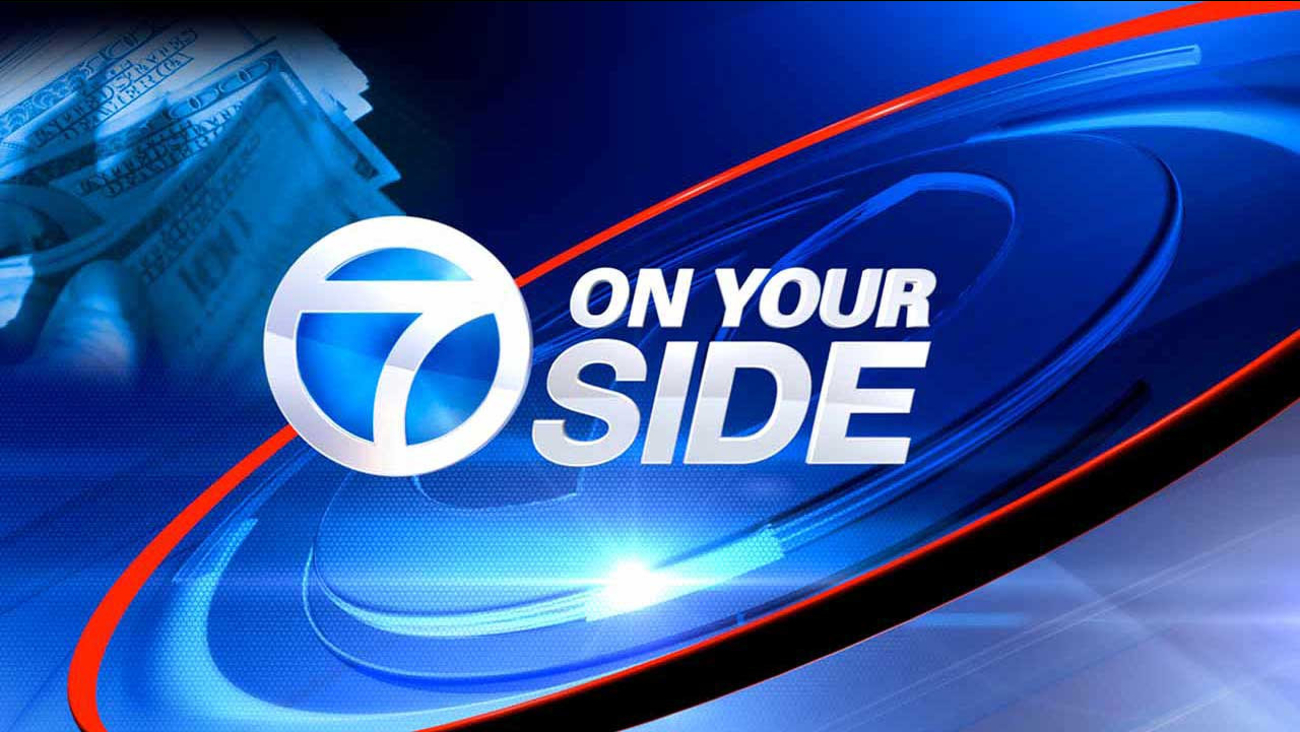 WABC
Trumbull, CT (WABC) -- A New York-based movie had a multi-million-dollar budget and an accomplished cast featuring Grammy and Golden Globe winners. What it didn't have was money.

And after getting steady pay during production, scores of behind-the-scenes workers were suddenly out tens of thousands after shooting stopped.

That's when they got 7 On Their Side to rewrite the unhappy ending.

Gibbs says she worked 16- to 18-hour days in the sweltering July heat as a film production assistant, but she says the last two-plus weeks of work were apparently for free. That's because she never got paid.

The feature film's ironic name is "Stuck," a musical set on a stranded subway train and featuring a talented cast with Breaking Bad's Giancarlo Esposito and Grammy winner Ashanti.

Even their producer is prominent, having hit the big time just last fall with the release of the high octane Keanu Reeves action flick "John Wick."

But after the film wrapped, she says she got no more pay, only promises.

"We're working on it, we're trying, day and night," she said she was told. "And I believed that, and I kept the faith."

But months later, it was time to put her faith in us. We contacted the film's producer, who told us he was awaiting another round of film financing. And about a week after our calls, Gibbs got a bank check for two weeks worth of work, $2,400.

Finally, she had her Hollywood ending.

"Thank you," she said. "I'm really surprised and really grateful."

The film's producer said he also paid scores of other crew members who were owed, combined, close to six figures. As for the film, it's still on the shelf. The producer said editing hasn't begun, but he hopes to finish the film and release it by the end of the year.
Related topics:
7 on your side
Copyright © 2022 WABC-TV. All Rights Reserved.
7 ON YOUR SIDE
'Buy now, pay later' loans are popular, but do they make sense?
7 On Your Side, congressman team up to save homeowner from foreclosure
Dozens of campaign workers owed thousands by candidate for NY governor
$66,000 in life savings frozen by bank for over half a year
TOP STORIES
Ex-boyfriend arraigned in murder of Upper East Side mom
Good Samaritan tries to save man seen jumping in Hudson River
Man shot in the head while riding scooter in the Bronx
3-year-old boy dies after falling from 29th-floor balcony in Manhattan
Flight cancellations put damper on 4th of July weekend travel
AccuWeather: Less humid
Where to watch 2022 Fourth of July fireworks
Show More
Macy's 4th of July Fireworks 2022: Everything to know
Jet truck driver killed in air show accident | VIDEO
Uvalde school police chief resigns from city council
VP Harris expected to discuss Roe overturn at Essence Festival
Worker arrested after deadly stabbing inside Manhattan bodega
More TOP STORIES News