Man in custody after breaking into Brooklyn home, fleeing with baby son: NYPD 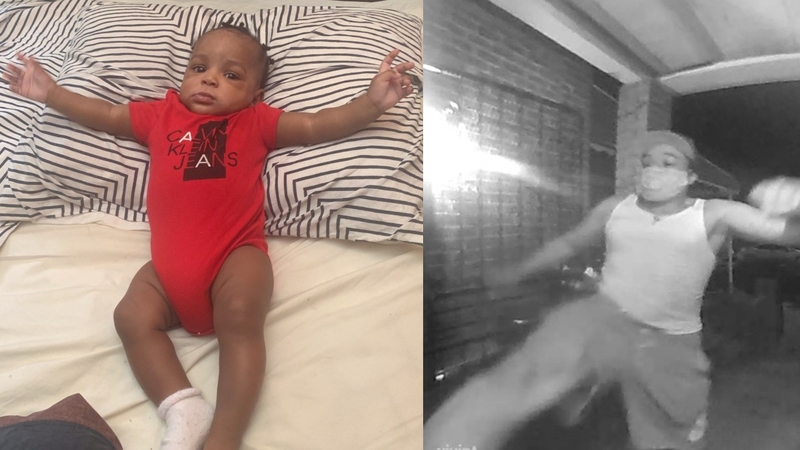 BROWNSVILLE, Brooklyn (WABC) -- Police in Brooklyn have taken into custody a man who kicked in the door to a home and fled with his 4-month-old son early Monday.

Authorities confirm the man stormed into the child's grandmother's house on Bristle Street in Brownsville around 6 a.m.

He reportedly grabbed the boy, Leseth Jordan, and ran.

The grandmother, Tawannan Jordan, chased after the man to another residence on Hegeman Avenue, where police found him barricaded with the boy.

ESU officers were able to gain entry and took the 27-year-old man into custody around 10:30 a.m.

The baby was taken to an area hospital for evaluation, but it did not appear that he was injured.

The mother has since been reunited with her son.

The father was also taken to an area hospital for evaluation. He was later identified as Andre McKoy.

He is facing charges of criminal attempt, violating an order of protection, burglary, criminal contempt, acting in a manner injurious to a child under the age of 17, assault and menacing