Lucy Yang has the details.

Officials say 49 pregnant women have tested positive for Zika in New York City since April, and one baby has been born with microcephaly due to the mosquito-borne virus. Overall, more than 3,400 at-risk pregnant women have been tested under the city's Zika action plan.

Most people who tested positive in the nation's largest city were infected while traveling to Zika-affected areas, with a small minority getting it via sexual transmission.

De Blasio said the city has committed $21 million to protect New Yorkers from Zika, and the group urged Congress to approve $1.9 billion in emergency funding.

Federal health officials say there have been 420 Zika cases in New York City and 530 in the state.

To reduce mosquito activity and the risk of the Zika virus, the city health department will spray in certain Manhattan and Queens neighborhoods this week.

From 10 p.m. Wednesday to 6 a.m. Thursday, pesticide will be sprayed from trucks. The neighborhoods include:

The spraying also is aimed at reducing the risk of the West Nile virus.

The city health department said in a release that it remains "cautiously optimistic that Zika virus will not be found in mosquitoes in New York City."

Some precautions to minimize direct exposure:

-- Air conditioners may remain on, but to reduce exposure, set the air conditioner vent to the closed or recirculating position

-- Wash skin and clothing exposed to pesticides with soap and water.

CLICK HERE for more details on the spraying schedules and locations.

1st child born in US to mom with Zika now thriving 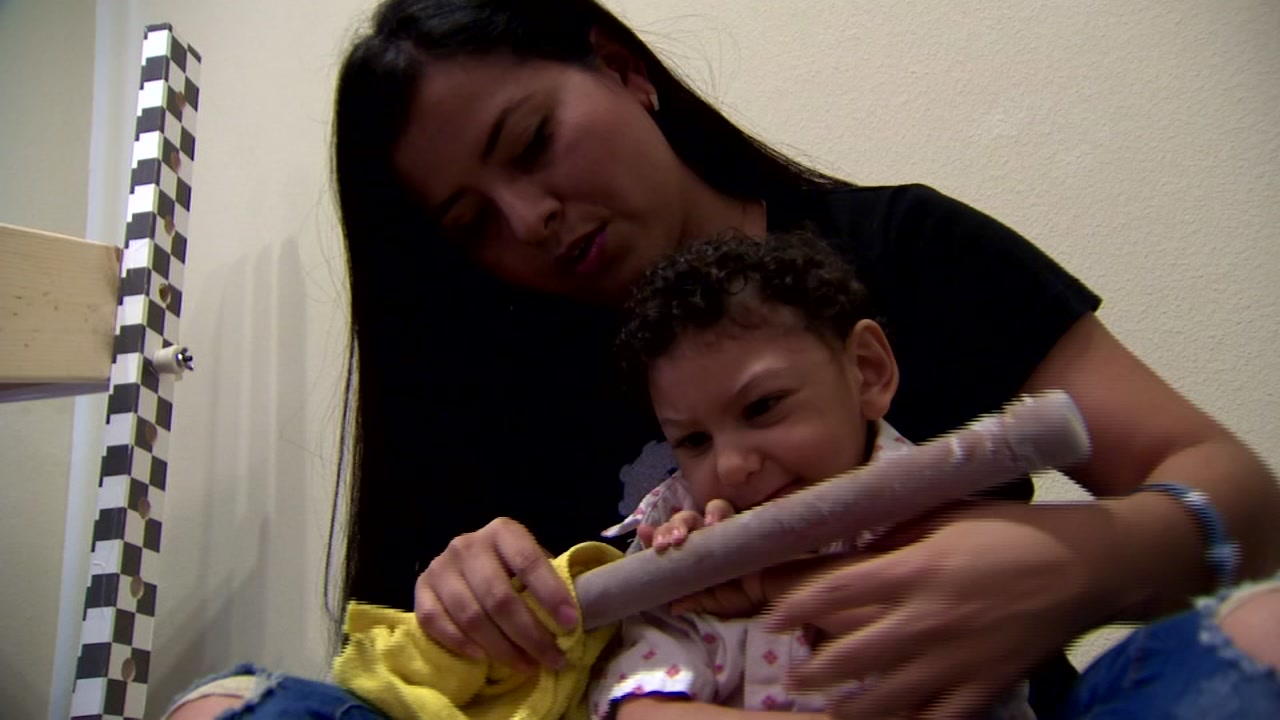