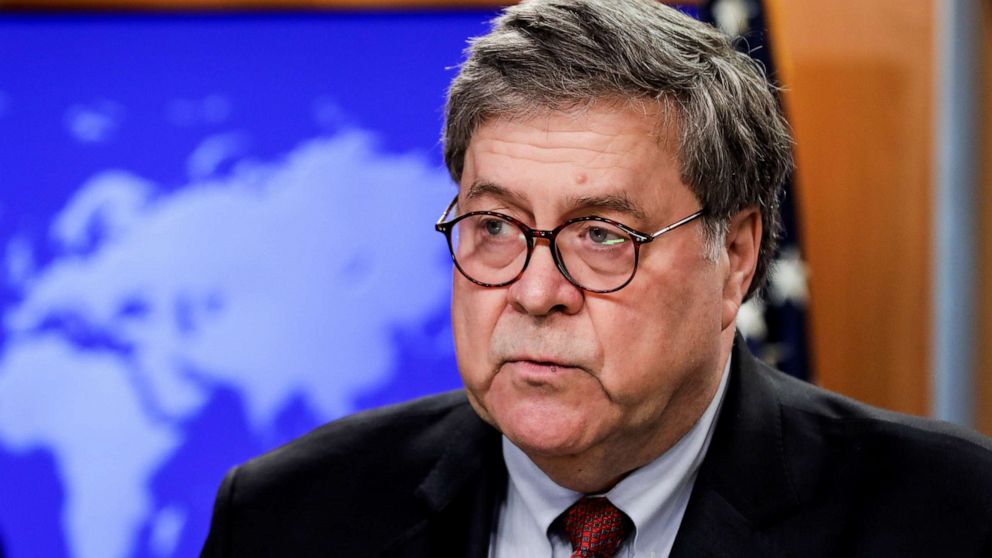 In an opening act for the operation, a group of more than 100 FBI agents, U.S. Marshals, DEA agents and ATF agents will be dispatched to Kansas City, Missouri, in the coming weeks following a request from Missouri Gov. Mike Parson.

"The president recently said to states and cities that the federal government is ready, willing and able to to come in and help," Barr said in an exclusive interview with ABC News' senior Justice Correspondent Pierre Thomas. "The city of Kansas City -- they've had -- a serious spiking in crime, particularly murders. They're on pace to set all records of murders for that city, so we are going to go in."

Among those killed in recent weeks was 4-year-old LeGend Taliferro, who was killed while sleeping in his bed on June 29.

According to his family, Taliferro had survived open-heart surgery as an infant and was scheduled for another operation soon.

"My daughter had open-heart surgery at a comparable age and I remember how stressful it was for our family," Barr said, in explaining the decision to name 'Operation Legend' after Taliferro. "The idea of your child surviving that and, you know, the joy you would feel to see your kid pull through something like that and then have them shot in the face, it affected me a lot."

While the federal assistance to Kansas City came following the request of the state's Republican governor, it's not clear whether the initiative would extend to other major cities like Chicago and New York where both local and state leaders have been skeptical about calls from President Donald Trump to surge federal assistance in response to crime increases.

For instance, Kansas City Mayor Quinton Lucas issued a statement following the DOJ announcement noting he wasn't consulted or made aware at all about the operation.

"I learned on Twitter this afternoon that the Department of Justice plans to send federal investigators to Kansas City as support for unsolved homicide and non-fatal shooting investigations," Lucas said. "As I understand the Department's plan, any outside help will not be used for regular policing or patrol activities -- and solely to clear unsolved murders and shootings."