Lawsuit to be filed against police after Calif. man dies while being restrained by police 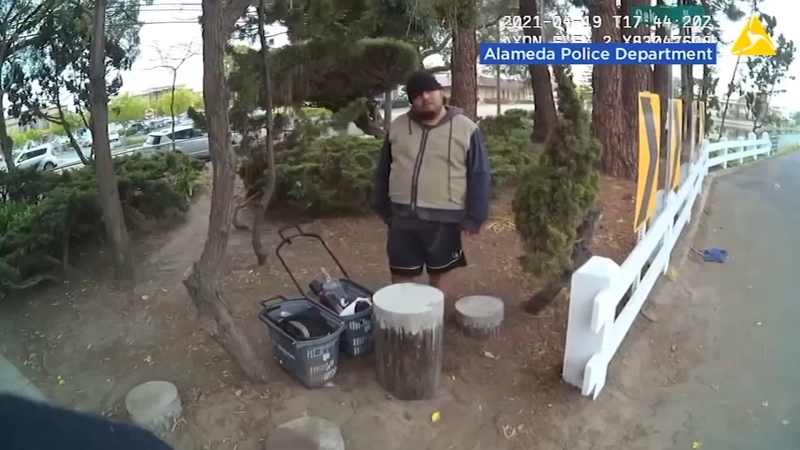 Lawsuit to be filed against Alameda PD in Mario Gonzalez death

ALAMEDA, Calif. -- The family of Mario Gonzalez, a California man who died after officers restrained him by putting their knees on his back, intends to file a civil rights lawsuit against the Alameda Police Department, a lawyer tells ABC News.

They say Gonzalez complied with the officers and his rights were violated.

The incident began with 9-1-1 calls about a disorderly person in the area. When police encountered Gonzalez he appeared to be incoherent but not aggressive. When the officers tried to arrest him he resisted and they pinned him to the ground for several minutes with one officer placing his knee on Gonzalez's back. Gonzalez lost consciousness and later died at the hospital.

His family's attorney is speaking on GMA today:

"He was harmless, he hadn't threatened anybody, and he just wasn't a danger. They had no right to even try to be handcuffing him anyways," said Michael Haddad, attorney.

Three police officers are on administrative leave as the department investigates. The lawyer for the officers say they are heartbroken that Gonzalez died but he was very intoxicated at the time.