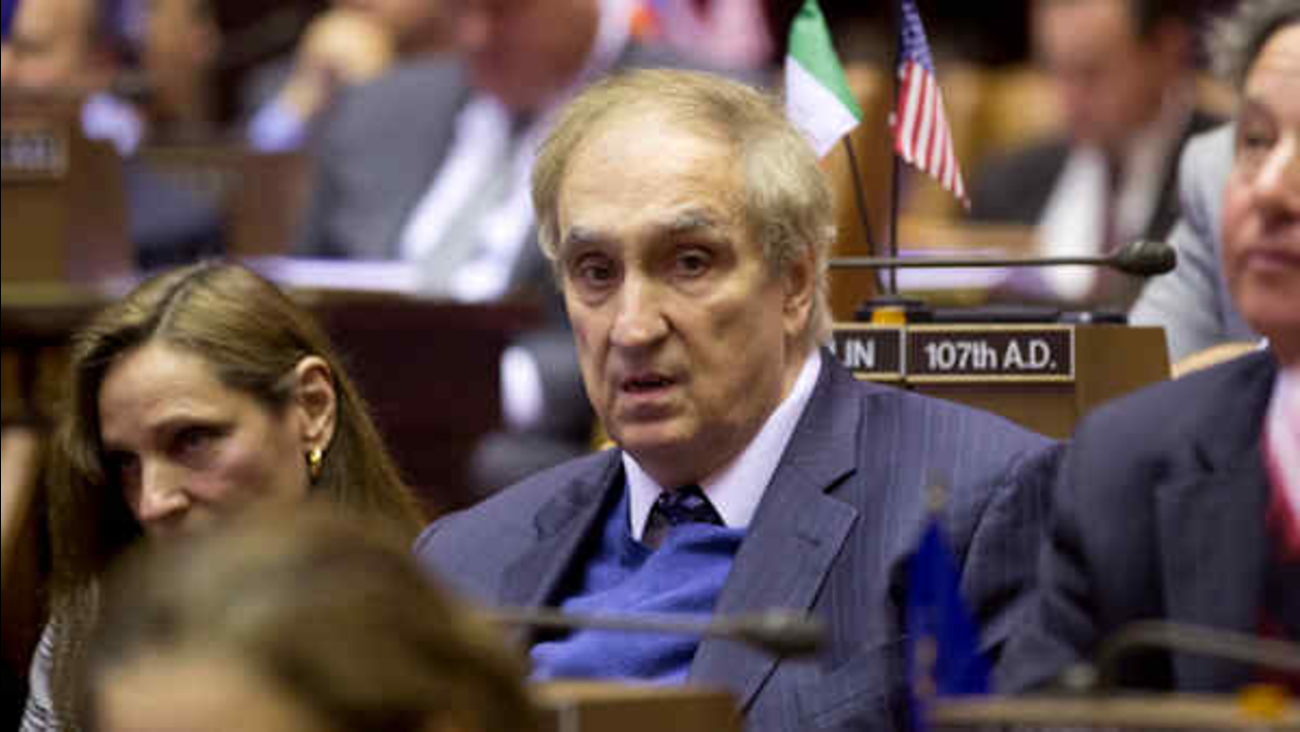 NEW YORK -- Former Assemblyman Vito Lopez, who resigned over sexual harassment allegations after a 30-year career in the state Legislature, has died. He was 74.