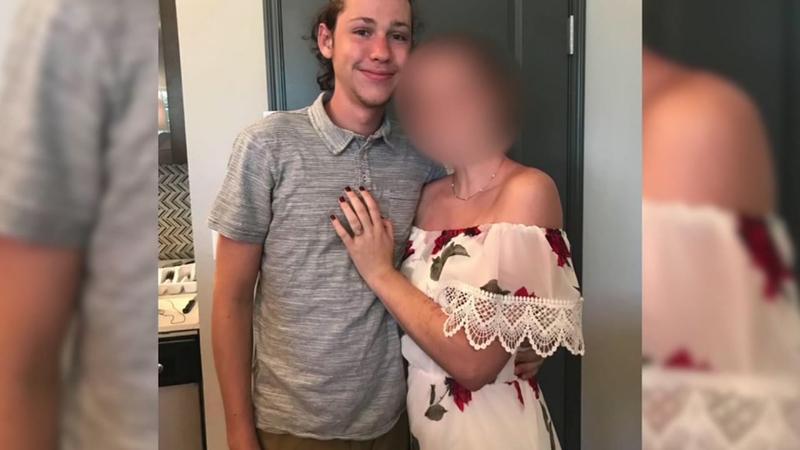 LINCOLN COUNTY, Oklahoma -- A teen couple has been charged in an alleged murder plot in Oklahoma.

Authorities said a 15-year-old girl and her 18-year-old boyfriend, Zachary Sligar, planned to kill her family after her mom refused to allow her to become emancipated.

"They came up with a plan to do a three-way homicide by killing mom, dad and an older sister that lives on the property," Lincoln County Sheriff Charlie Dougherty said.

Investigators said Sligar left his home with a handgun and met the 15-year-old at her home while her family was asleep. She allegedly also had a gun.

"Zach goes into the bedroom, fires one time at dad and misses, shoots a hole in his pillow," Dougherty said. "Immediately turns the gun on mom. Shoots her one time in the face."

She is in critical condition but is expected to recover.

The 15-year-old reportedly told Sligar to go home so she could come up with a story. Authorities said the two had already packed their bags.

"That was their plan, to kill those three and move along with life," Dougherty said.

Both of them were arrested, and one of the guns was recovered at the scene.

The district attorney plans to file criminal charges against Sligar for three counts of conspiracy to commit murder in the first degree, one count of shooting with intent to kill and one count of assault and battery with a dangerous weapon.

The 15-year-old will be charged with the same but as a youthful offender.