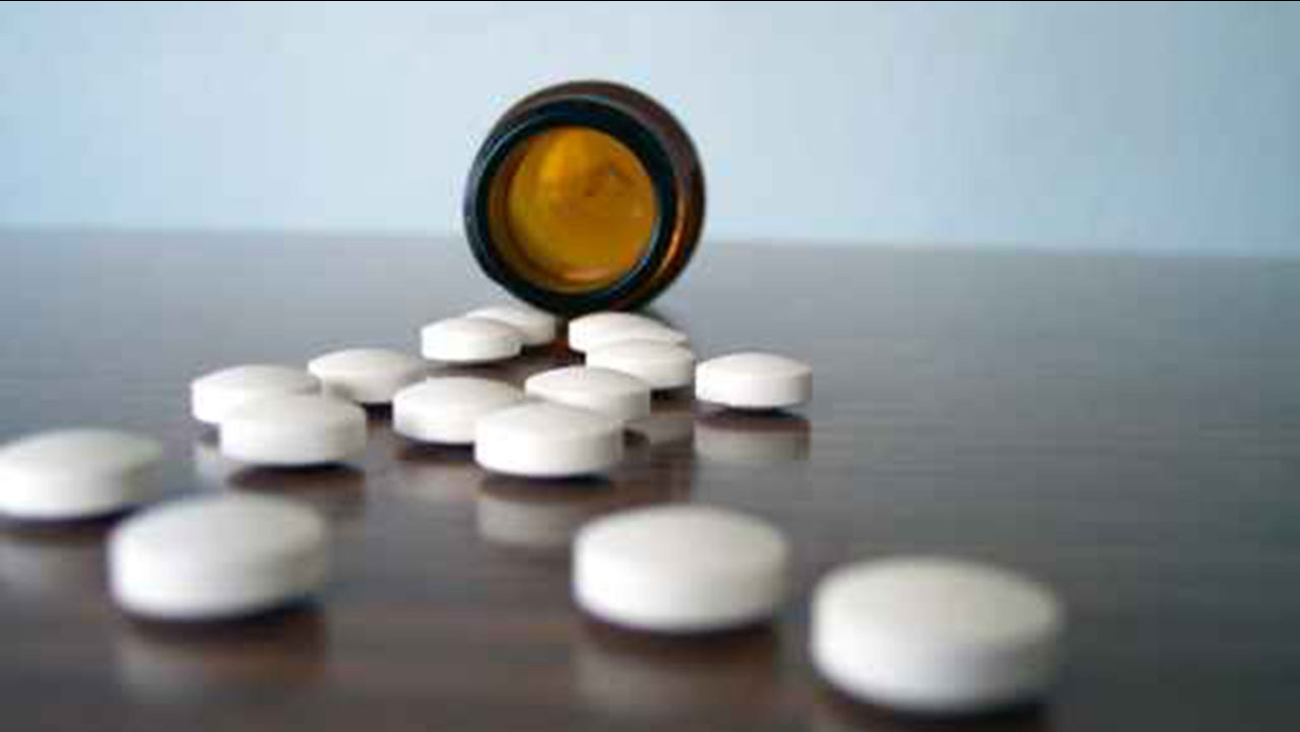 The US Food and Drug Administration has approved the first new drug for the treatment of amyotrophic lateral sclerosis, or ALS, in more than two decades.

Tests conducted in Japan found that ALS sufferers who received edaravone experienced a smaller decline in their level of daily functioning compared to those who received a placebo. MT Pharma, the maker of edaravone, said the drug slowed the decline of physical function by 33%.

"After learning about the use of edaravone to treat ALS in Japan, we rapidly engaged with the drug developer about filing a marketing application in the United States," Eric Bastings, the deputy director of the FDA's neurology products division, said in a statement. "This is the first new treatment approved by the FDA for ALS in many years, and we are pleased that people with ALS will now have an additional option."

ALS is a progressive, neurodegenerative disease. It affects the nerve cells in the brain and spinal cord that make muscles work. Those nerve cells lose their ability to initiate and control muscle movement, which leads to paralysis and death.

ALS is also called Lou Gehrig's disease, named after the famous baseball player who retired in 1939 because of the condition.

The disease gained new prominence in 2014, thanks to the ALS Ice Bucket Challenge. Fueled by social media, the campaign prompted millions of people to post videos of themselves dumping cold water on their heads and drove $115 million dollars in donations to the ALS Association in just eight weeks. The flood of donations helped fund important developments in ALS research, the association said.

The CDC estimates that 12,000 to 15,000 people have ALS in the United States. People usually find out they have it between 55 and 75 years of age. On average, sufferers live two to five years after symptoms develop.

ALS is slightly more common in men than women. No one knows what causes the disease, but 5% to 10% of all ALS cases occur within families. People with familial ALS live an average of only one to two years after symptoms appear.

"We thank the FDA and MT Pharma for working together to expedite the approval of the first new ALS-specific treatment in decades," said ALS Association President Barbara Newhouse in a statement. "We hope (the) announcement signals the beginning of a new chapter in the fight against this terrible disease."

Radicava is an intravenous infusion that must be prescribed by a doctor and is administered in 28-day cycles.

The drug's list price is $1,000 per infusion, which amounts to nearly $150,000 a year for treatment, according to the ALS Association. MT Pharma says it will offer co-pay assistance for insured patients and that it has developed a program to help uninsured patients who meet certain requirements.

The company estimated that Radicava will be available in the United States this August.