A Port Authority Police Department recruit is claiming she was the subject of sexual harassment and humiliation by her academy instructor, who compared her to a "Barbie Doll." 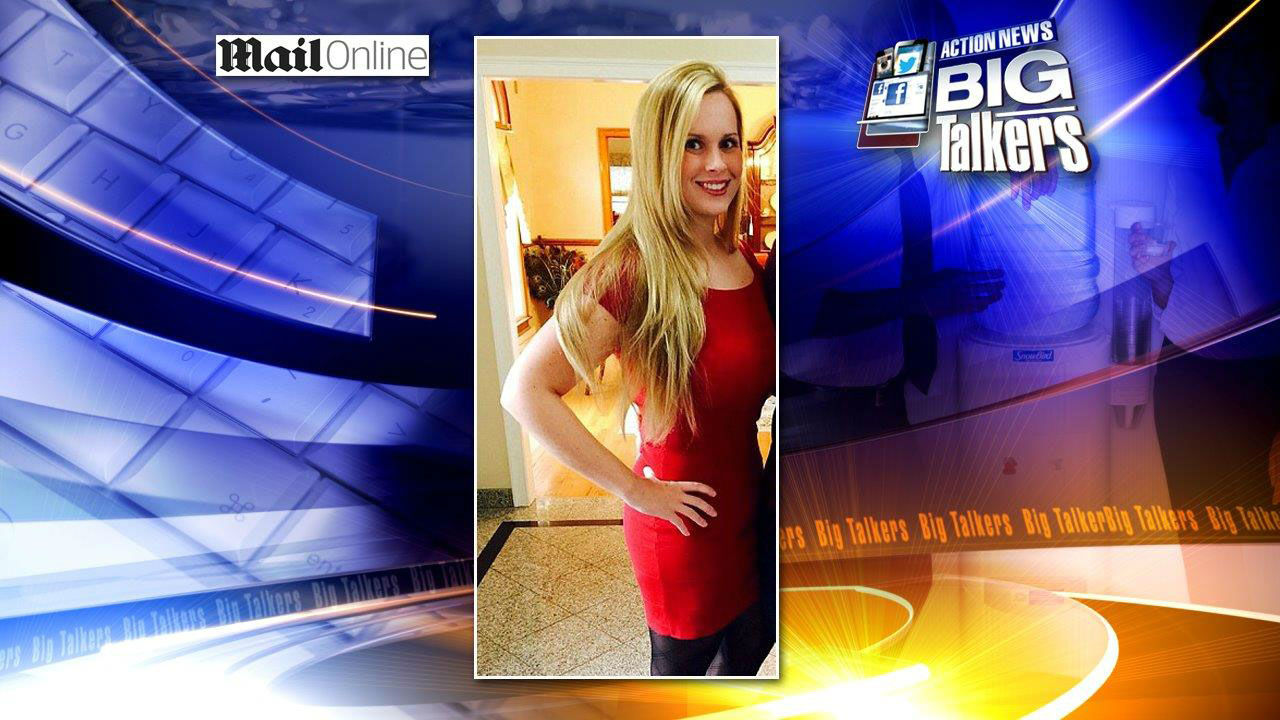 In the legal documents obtained by 6abc, Amanda Holley, 29, alleges that her superior told the female recruit she would die as an officer and that when Holley was "killed in the line of duty, I'll make sure you look pretty for your family."

Holley, a resident of Jackson Township, NJ, claims she was picked out for unfair treatment after joining the Jersey City academy in August 2013. Holley claims she had been sexually harassed since day one of her training until she was fired four months later. Holley claims she was name-called by her superior, including being referenced as a "barbie doll," and was instructed to perform squat thrusts on her own in front of the entire platoon.

The legal documents obtained by 6abc also show that Holley claims her superior would sing "she is an American Girl doll" and "One time, (Holley's superior) told (the) plaintiff that he took his two daughters to the American Girl Doll store and swore that he saw the plaintiff there.'" Holley's superior also allegedly told her "don't forget your sports bras" as to what they platoon could wear to run, the documents show.

The documents also claim her superior made comparisons between Holley and actress Angelina Jolie, and joked that Holley had received a Botox injection after her lips swelled following a pepper spray test.

"(Her superior) made it appear that plaintiff did not have the gumption to do law-enforcement work and should have stuck with social work solely because she was a young female," the documents claim.