Amazon said Seattle will remain as one of Amazon's three headquarters.

There is a "No to Amazon HQ2" protest set for Wednesday as some are concerned about the impact the such a big project will have on housing and traffic. 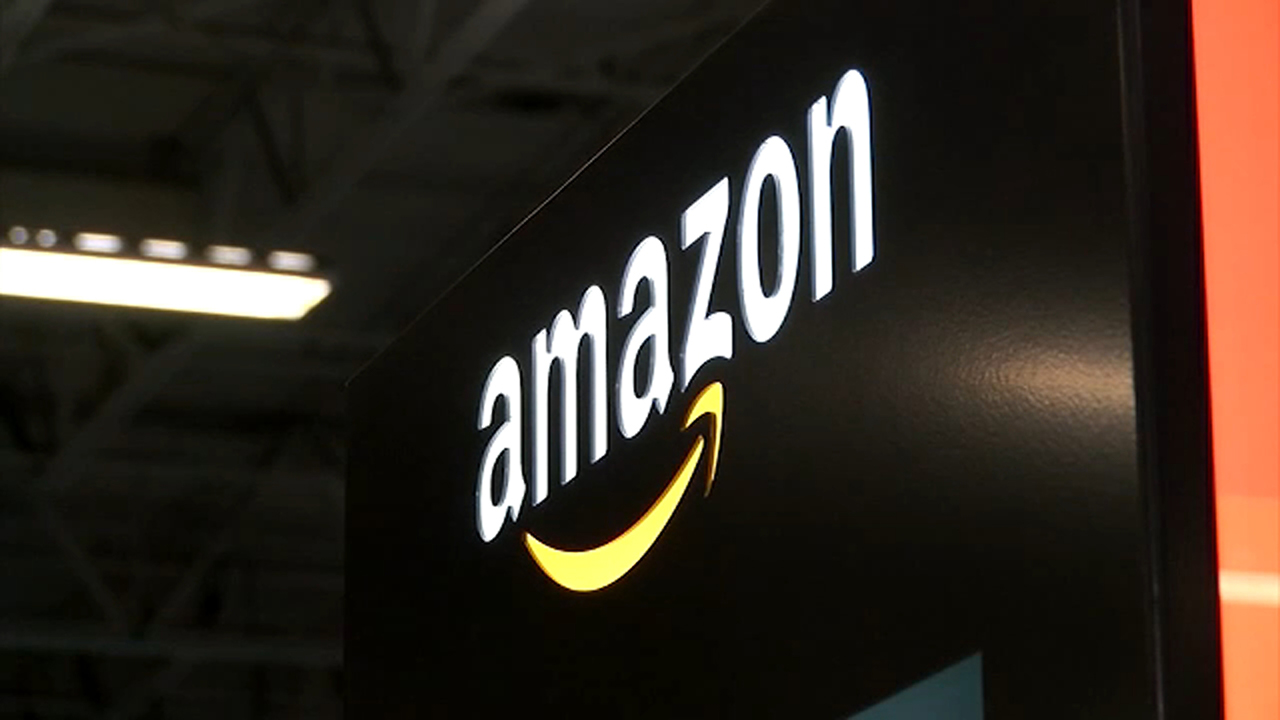