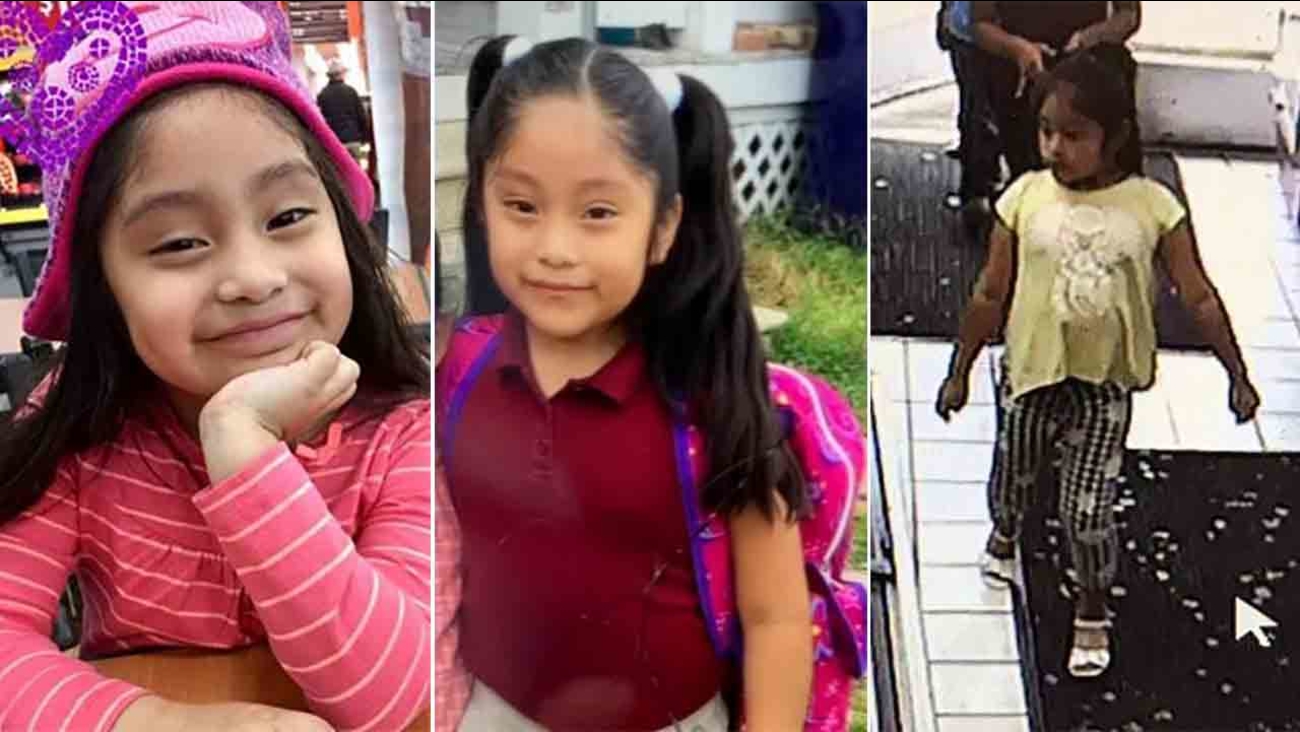 Dulce Maria Alavez vanished on September 16 from a playground at Bridgeton City Park, and an Amber Alert was issued the following day. Authorities believe the girl was taken by a Hispanic man who led her to a red van.

Fears were compounded when the boyfriend of the missing girl's mother was interviewed by investigators and then taken into ICE custody.

The man, a Mexican national living in the United States illegally, was later released. ICE officials have not commented on why he was briefly detained, other than to confirm he was released and "is part of an ongoing investigation by local, state and federal law enforcement partners."

"People are hiding in the shadows," Grewal said. "The chief down there is pleading for people to come out and provide information, to not be afraid of the Bridgeton Police Department. My message to anyone with information about Dulce Maria Alavez, her whereabouts and her condition, in this state, under my authority, under this directive, they can feel comfortable and safe reaching out to the Bridgeton Police Department without fear of immigration consequences, without fear whatsoever."

Grewal made this statement during a Friday press conference where he announced a directive that essentially blocks ICE from cooperating with local New Jersey officials.

Critics say it makes it easier for violent criminals to be released from custody, but Grewal insisted that it will help strength immigrant communities build trust with local law enforcement.