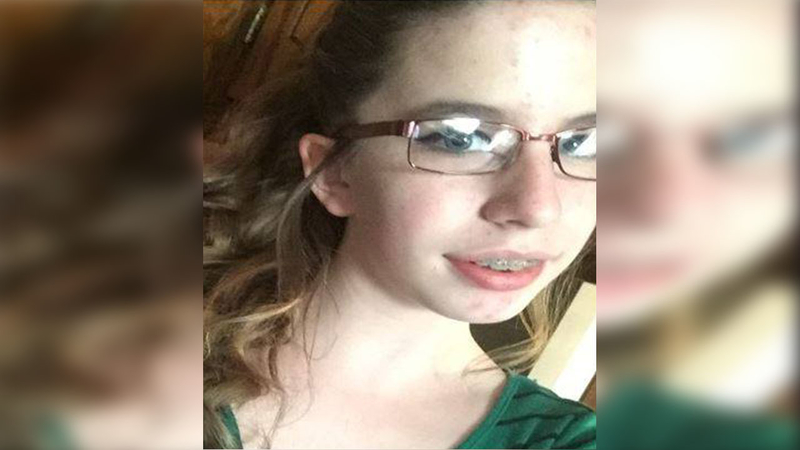 GUILFORD COUNTY, North Carolina -- Authorities in North Carolina say they have found a missing 15-year-old girl and arrested a 44-year-old man in connection with her disappearance.

The Guilford County Sheriff's Office said Tuesday evening that Amelia Hill was found safe in the Pleasant Garden area in southern Guilford County, and Earl Robert Cunningham is in custody and is being questioned by investigators.

Hill was being reunited with her family.

Her mother told WGHP that her daughter was either angry or embarrassed after she deleted content on the girl's social media pages and said she believed Amelia left on her own sometime Saturday night or early Sunday morning.

Her mom said her daughter may have met Cunningham on social media.

Capt. David Pruitt with the sheriff's office told WGHP that Hill was not with Cunningham when she was found.

Earlier, deputies said Hill was possibly spotted by a surveillance camera at the Walmart in Randleman, south of Guilford County.

A female believed to be Amelia and an unknown man were captured on surveillance camera at that Walmart between 9:45 a.m. and 10:30 a.m. Monday.

The case remains under investigation. Anyone with information on this incident is asked to call the Guilford County Sheriff's Office at (336) 641-3355.