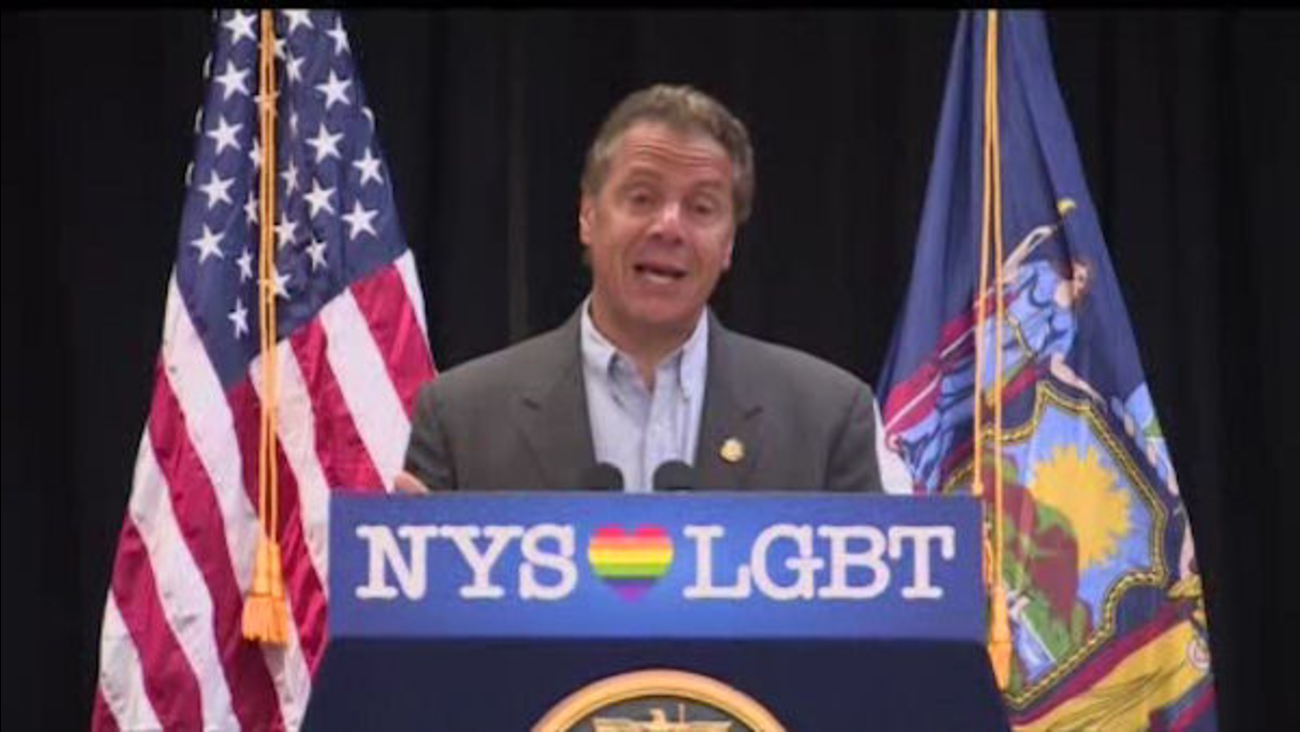 The findings are similar to those in a Marist College poll earlier this month.

Ninety percent of respondents in the Siena poll said Albany corruption remains a "serious problem" following the arrest of two top lawmakers this year. But those surveyed said education and jobs and the economy should be higher priorities for lawmakers.