WABC
By Kristin Thorne
UNIONDALE, Long Island (WABC) -- Another mother of a missing young man in Nassau County is coming forward to tell her story amidst the discovery of human remains in two local parks.

The woman did not want to be identified but says her son, 18-year-old Bryan Lemus, disappeared suddenly in August 2016. He went out to walk his dog in his neighborhood in Uniondale, as he often did, but never returned home. The woman says she never heard from her son again, and they used to talk routinely.

She said Lemus was excited about becoming a father. His girlfriend was five months pregnant when he disappeared.

"The only thing I want is for someone to help me and to get justice because it's been a year," said Lemus' mother.

Lemus is the second mother Eyewitness News has spoken with who fears her son may have been killed by a gang. Lilian Oliva-Santos says her son, Kerin Pineda, also disappeared under suspicious circumstances in 2016.

This week, police identified the remains of a 16-year-old boy who was found buried in the woods in Roosevelt. They said they believe Angel Soler's murder was gang-related.

On Wednesday, police found the body of another man buried in Cow Meadow Park in Freeport. They have not yet identified his remains.

Both Oliva-Santos and Lemus' mother said police have not been helpful. They both say they have called and visited police almost everyday since their boys disappeared but they say the police have not provided them with much assistance. Eyewitness News has reached out to Nassau Police and we are awaiting comment.

Nassau Police say of the 59 missing persons cases they have in the county, 17 are Hispanic young people between the ages of 13 and 23. They say of those 17 missing, six are believed to have gang affiliations.

The department issued this statement: "All missing persons are provided with superior investigative techniques to locate and return that person home."

Suffolk County Police tell Eyewitness News it has 112 missing people between the ages of 13 and 23. They said 30 of those are Hispanic.
Report a correction or typo
Related topics:
uniondalenassau countylong island missing teensmissing teenagermissing person
Copyright © 2020 WABC-TV. All Rights Reserved.
MISSING PERSON 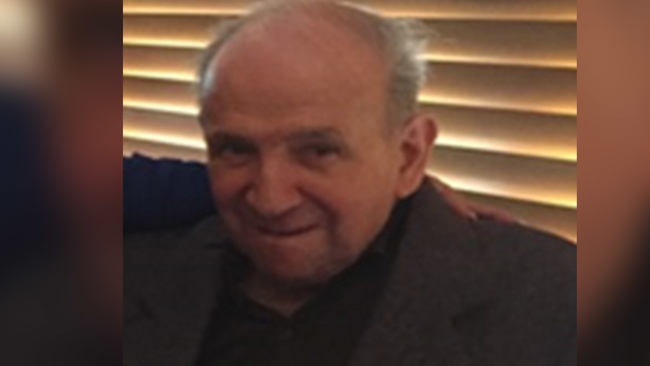