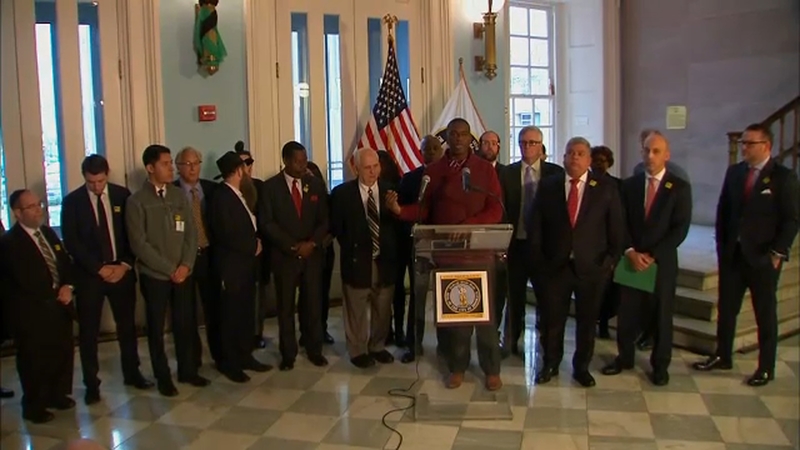 The most recent involved a string of egg-throwing incidents in Borough Park over the weekend.

"Anyone who would minimize egg-throwing is a problem," Brooklyn District Attorney Eric Gonzalez said. "This is serious."

The NYPD has made it clear that three egg-throwing attacks on members of the Orthodox community in Borough Park were not considered childish pranks. Investigators are working to identify the teens for more than one reason.

These trends are reversible, say representatives from the Anti-Defamation League, when public officials, community and faith leaders, educators and others stand united against hate.

The program has already been rolled out in 22 Brooklyn schools and reached more than 8,200 students.

"Think it's important to get into more schools," Adams said. "Because the numbers may seem like a lot, but when you look at the student population in Brooklyn, it's not a lot."

The number of schools administering the program will now double, with an emphasis on Crown Heights, Williamsburg and Borough Park, where most of the incidents have taken place.