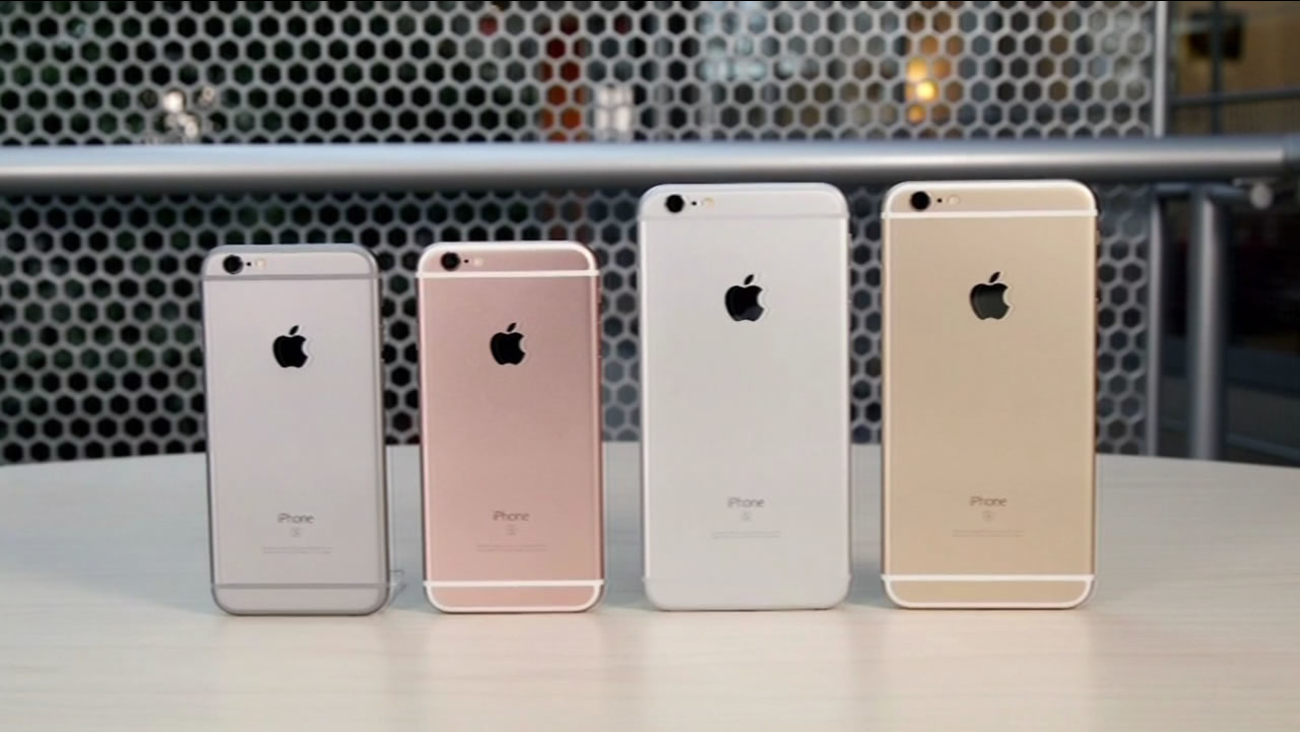 With Friday's release of the iPhone 6s and iPhone 6s Plus Consumer Reports partnered up exclusively with 7 On Your Side to test Apple's new smartphone. (KGO-TV)

NEW YORK -- Apple for the first time is accepting banged up iPhones as a trade-in from those wanting to upgrade.

Until now, Apple offered credit to iPhone owners only if the device had an intact screen and working buttons. Apple hopes that with more leeway, applicable only to iPhone 5 and later models, more people will upgrade to new iPhones.

Apple Inc. has told investors that it may book its first revenue decline in 13 years when it reports quarterly earnings in April due in part to weakness in the global economy. But the smartphone market has matured as well after a yearslong streak of blistering hot demand.

Apple relies on the iPhone for two-thirds of its revenue.

Tech blogs have speculated about an iPhone 7 to be released in the fall with dual cameras and wireless earbuds.