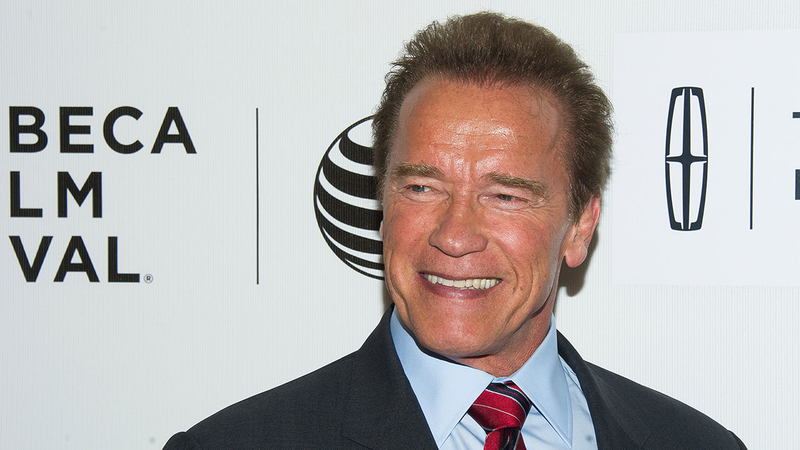 The 70-year-old former California governor had a scheduled procedure to replace a pulmonic valve on Thursday, according to Schwarzenegger's spokesman, Daniel Ketchell. He was in stable condition on Friday.

"His first words were actually 'I'm back," so he is in good spirits," Ketchell tweeted.

The operation was necessary to replace a valve that had originally been installed in 1997 for a congenital heart defect. "That 1997 replacement valve was never meant to be permanent, and has outlived its life expectancy," Ketchell said. Schwarzenegger opted for a less-invasive catheter valve replacement procedure.

An open-heart surgery team was ready during the procedure, but Ketchell said their presence wasn't unusual in such circumstances.

"It wasn't an emergency. It was a planned surgery," he told The Associated Press. "The open heart was the backup option."

Schwarzenegger was a bodybuilding star before turning to movies. His career as an action hero took off with the box-office hit "Conan the Barbarian" in 1982. His role in the "Terminator" in 1984 propelled him into box-office superstardom. He served as governor of California from 2003 to 2011.

In addition to his heart ailments, Schwarzenegger had a motorcycle crash in 2001 that left him with several broken ribs. He's had a hip replaced and had rotator cuff surgery in 2003. A 2006 skiing accident broke his right femur, an injury that required a complicated surgery to repair. It also forced Schwarzenegger to hobble on crutches during his second gubernatorial inauguration and several major events.

Schwarzenegger appeared in Los Angeles last week with Ohio Gov. John Kasich to promote a new version of the California GOP that would be more inclusive and would have a willingness to work with Democrats on immigration and climate change.

Schwarzenegger, a registered Republican, is known for his varied political stripes. In 2007 he warned that the GOP was "dying at the box office" and needed to claim issues usually associated with the Democratic agenda, such as climate change and health care reform.