Arrest made in murders of two men in Bronx last August 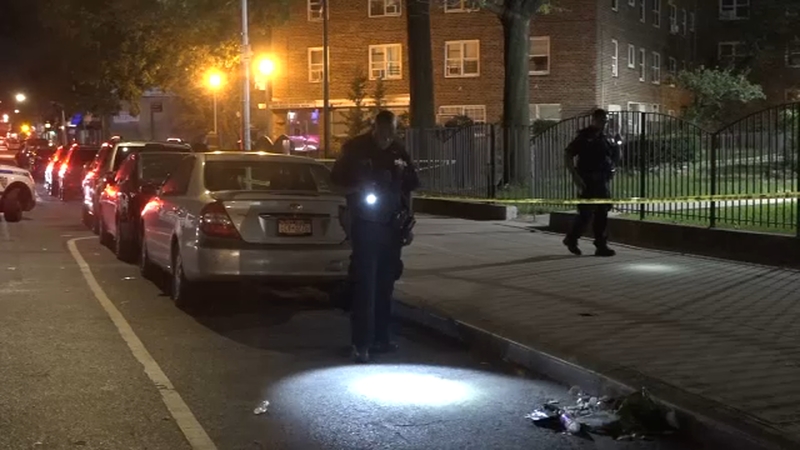 ALLERTON, Bronx -- New details are emerging in the case of the two young men who were murdered in the Bronx.

The NYPD announced the arrest of 47-year-old Harry Behlin on two counts of murder.

In August, 17-year-old Arnelle Branch and 21-year-old Kevin Dillard were found dead from gunshot wounds in the Allerton section.

Investigators said there was some sort of dispute before the shooting.