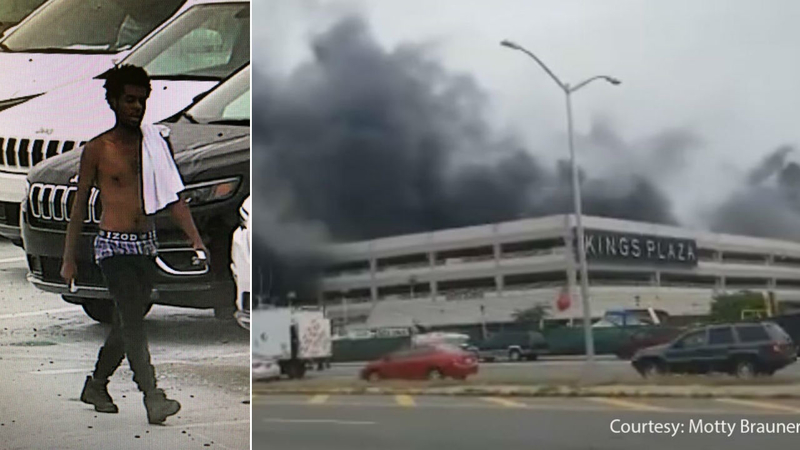 MARINE PARK, Brooklyn (WABC) -- The suspect accused of causing an explosive seven-alarm fire in a Brooklyn garage made his first court appearance on Tuesday, the day before the mall finally reopened. 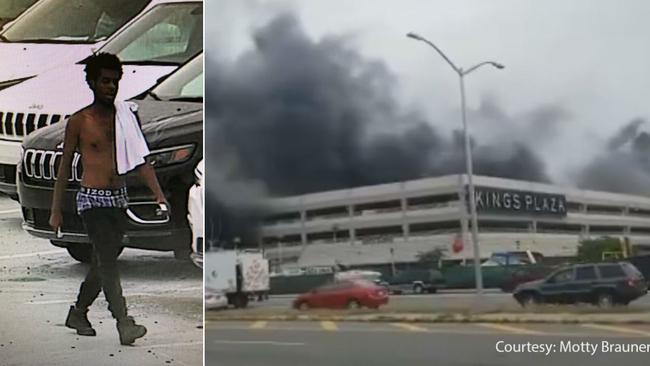