From the Grammys to the big screen, this award season proved AAPI members in entertainment are taking center stage.

For decades, Asian and Pacific Islanders have battled invisibility in media. Their stories went untold in front of, and behind, the camera.

PHILADELPHIA -- For decades, Asian and Pacific Islanders have battled invisibility in media. Their stories went untold in front of, and behind, the camera.

As someone who has a foot in both the African-American and Filipino-American communities, I know first-hand how important representation is.

From the Grammys to the big screen, this award season proved AAPI members in entertainment are taking center stage.

We sat down with Manan Pandya, an up-and-coming Indian-American hip hop artist from Philadelphia, who is one of many calling this a first step in a long, long road.

"We're starting to get our stories and our voices heard," said Pandya.

"We're moving in a direction that's optimistic, but there's still a lot of work to be done. For a long time, our narratives were seen as foreign."

Pandya, who goes by his hip hop name Taizu, says that the "forever foreigner" label has been hard to shake.

"When did you stop feeling foreign and were like I'm here!" I asked.

"You are here! If you're wearing that, you're here!" I replied.

"It wasn't until we had the Mindy Kalings and the Kal Penns. We have a handful of incredible, groundbreaking artists that we have in our individual identities. But we have trailblazers that allow us to feel okay in our own skin."

A sentiment echoed by Selena Yip, the festival director for the Philadelphia Asian American Film Festival.

"Asian-Americans, Asian people in general, are being seen as full humans and not as caricatures and I think this is something that has been happening in the indie film circuit, but hasn't had the chance to break through in Hollywood until now - like these big mainstream Netflix TV shows," said Yip.

"Do you feel like we've seen that with Disney's Marvel movie?" I asked.

"Oh, Shang-Chi! Yes! I think representation has been something that the indie film circuit has been working towards slowly but surely," said Yip. "What we're seeing now is that Hollywood has finally caught on... (and) not just Shang-Chi, but the Eternals. We have a very diverse cast in the Eternals. Also directed by Chloe Zao, who is a woman of Chinese descent."

"What we're seeing now is that Hollywood is finally catching onto what we've always been working towards, which is really cool!" 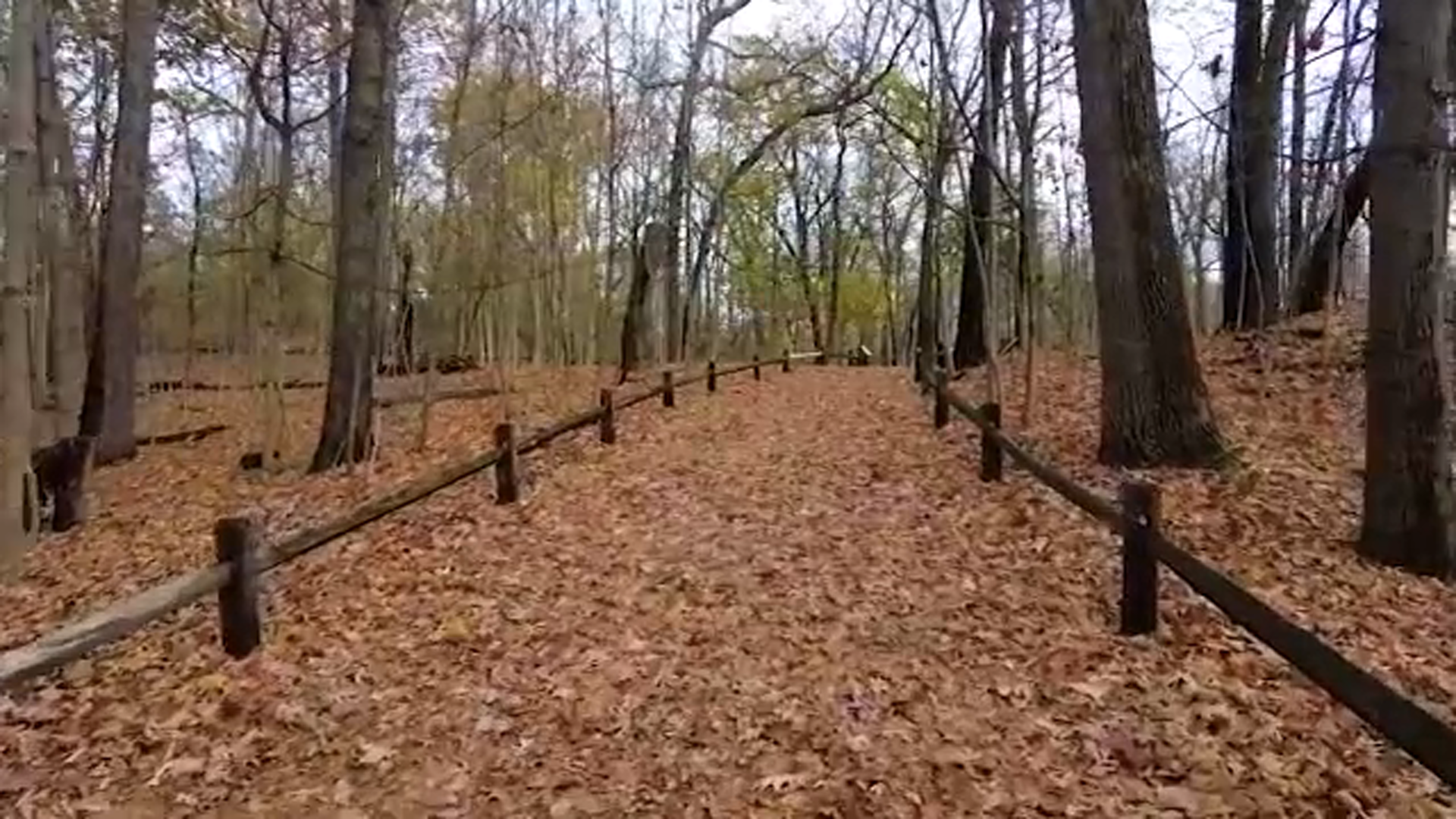 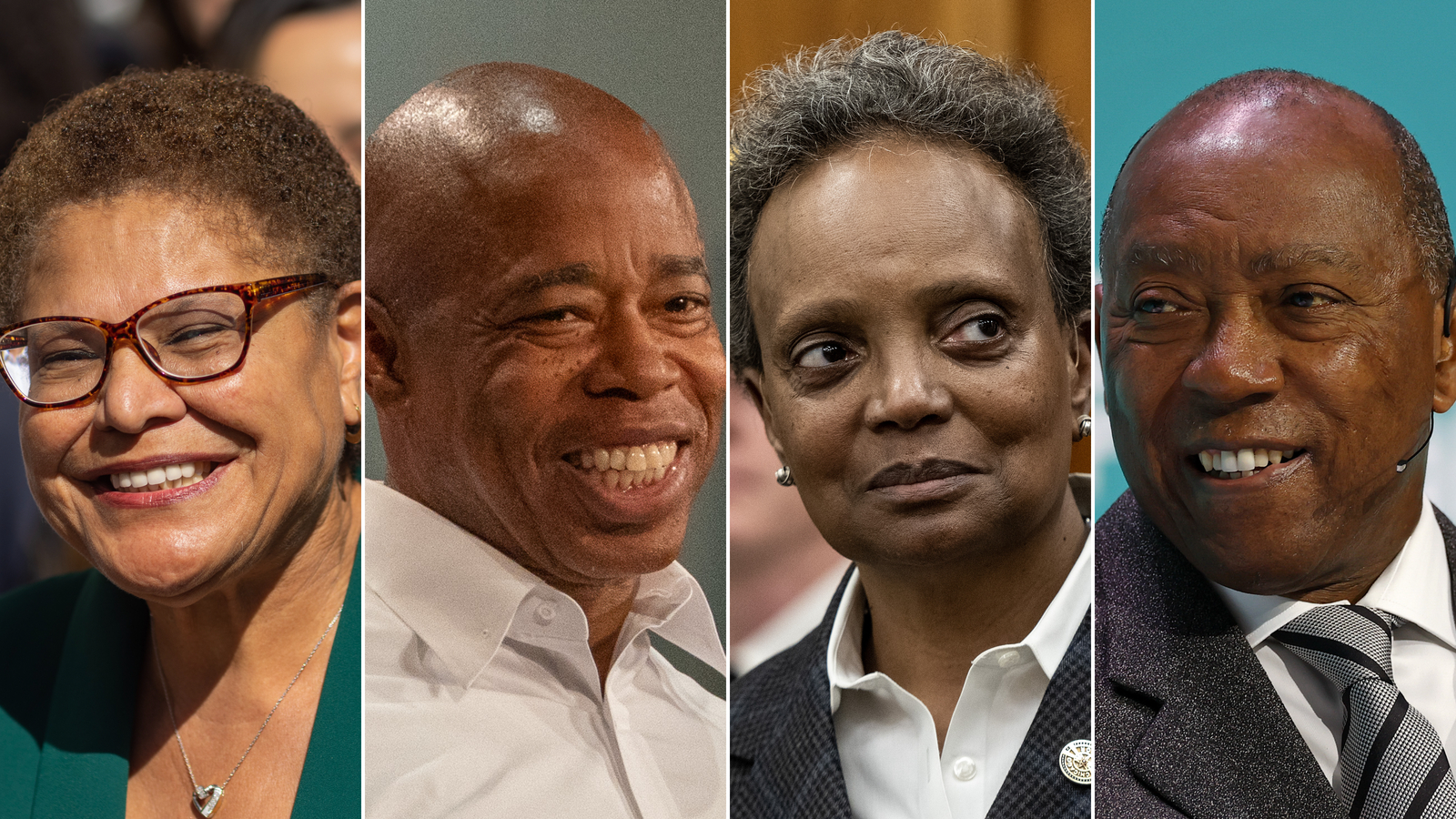 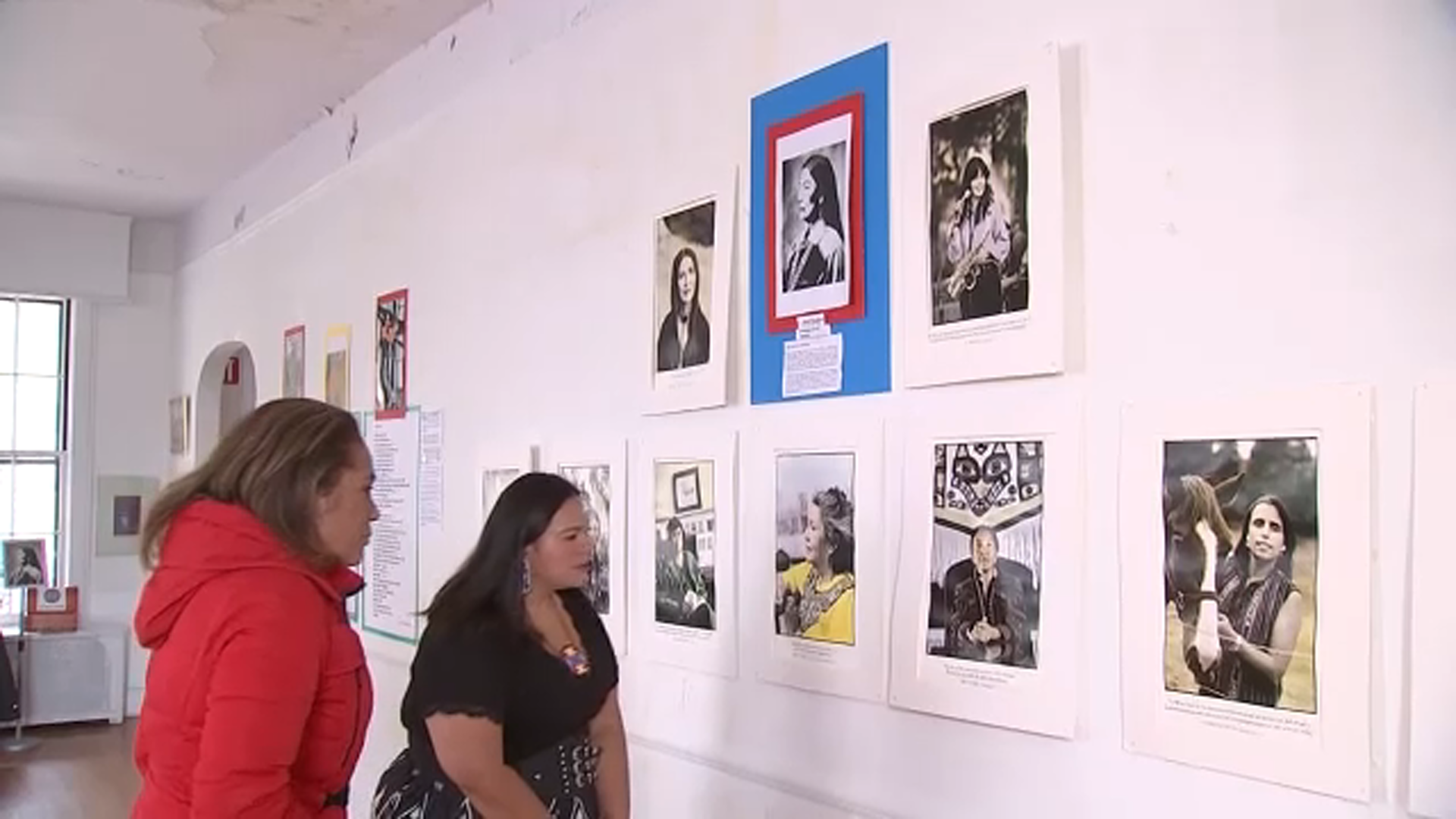