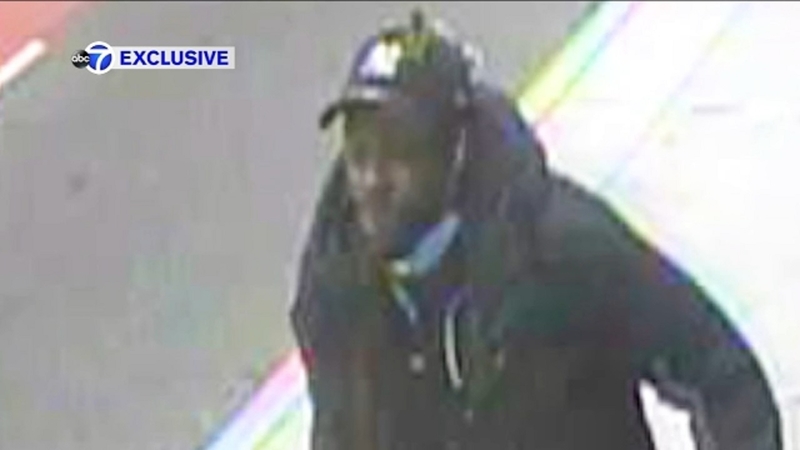 NEW YORK (WABC) -- Police are investigating a vicious attack on an Asian man in broad daylight on the Upper East Side.

The incident happened Monday afternoon at the corner of 72nd Street and Lexington Avenue.

The shouts reverberated through the neighborhood as a man ranted and raved after attacking the innocent victim in the middle of the day.

"I'm gonna kill somebody, get out of my face," the suspect shouted.

The victim tried to run away, but the suspect chased him until a good Samaritan tried to intervene. Later several strangers helped protect the victim as the attacker raged on.

The shocking broad daylight attack comes at a time when anti-Asian violence has skyrocketed citywide.

As of Monday, there have been 54 verified cases so far this year, compared to just 12 in all of last year.

Though, when it comes to hate, it isn't clear the suspect was all that discriminating.

One woman says he went after her too and yelled about Chinese people, Spanish people and white people before asking her if she wanted him to kill her.

So far police have not yet classified the incident as a hate crime, but they are looking at it closely.

The suspect has not been caught and police hope the public can help.