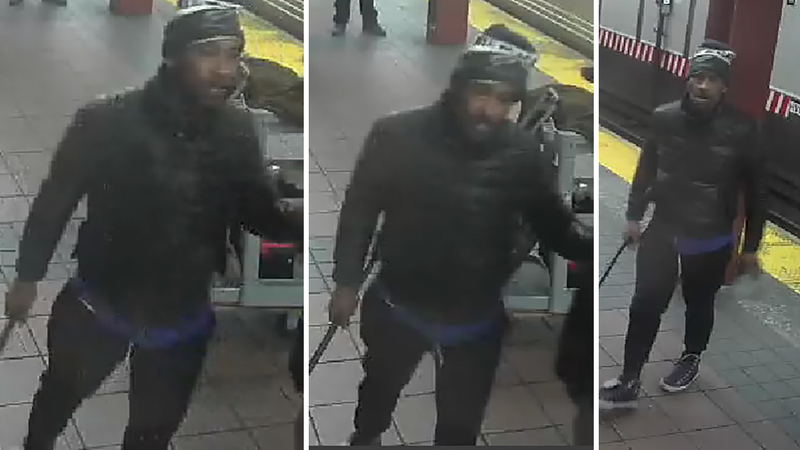 MIDTOWN, Manhattan (WABC) -- Police are searching for the man behind a terrifying attack at a subway station in Manhattan, and they're hoping surveillance images and video will lead to an arrest.

It happened just after 7 a.m. Wednesday on the northbound N/Q/R platform at the 34th Street-Herald Square station, and the victim spoke exclusively to Eyewitness News.

Authorities say the 28-year-old woman was heading to work and waiting for a train when she observed two unknown men having an argument.

"I hear some arguing and some yelling between these two guys, and I just went to see what was going on," she said. "I saw a woman holding the other guy back, and I just felt like I had to chime in. You know, there's no need for that."

She attempted to intervene, standing in front of the other man.
EMBED More News Videos

Tim Fleischer reports on the subway attack in Midtown.

"I went to hold the other guy back, just to stop the arguing and the fighting," she said. "And then the other guy broke free from the other lady, and the guy behind me pulled a steel pipe, and boom, just swung and clocked me in the head."

She suffered lacerations to her head and was taken to Bellevue Hospital in stable condition. She reportedly needed four staples to close the gash. 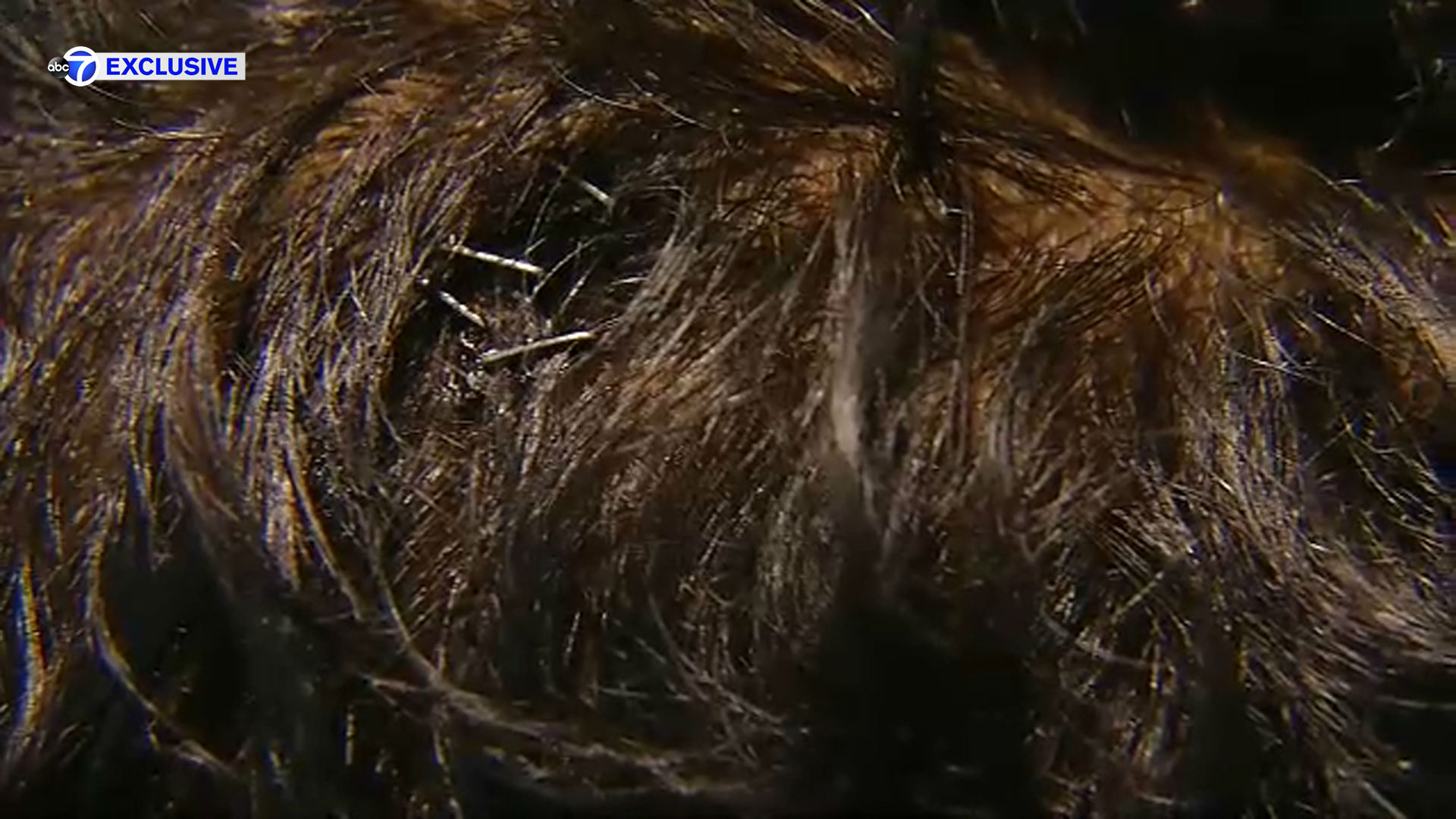 "I felt like I had to just help or do something," she said. "It's not always the smartest decision...it kind of backfired on me. I definitely won't do it again. It was just a feeling that I had to help."

The suspect fled on foot in an unknown direction. He is described as a black male in his mid 50s, approximately 5-foot-8.