Officer among 4 arrested in attempted child luring case in NJ

On July 22, police say the men were caught after an operation was carried out by a concerned citizens group affiliated with the Colorado Ped Patrol whose members pose as underage children on social media sites.

"They would confront the individual and notify local law enforcement. The citizens provided the responding officers with screen shots of conversations and detailed information that was shared between the citizens and the suspects," Atlantic City police said in a press release.

The following men were arrested:


Action News has confirmed that Horn worked as a corporal with the Central Bucks Regional Police Department.

The citizens group says the man, later identified as Horn, went on the Grindr app to arrange a meeting with the underage child for a quick sex act. He allegedly sent a picture of himself in his underwear and arranged to meet with a 14-year-old boy. Horn didn't know he was communicating with the concerned citizens group. 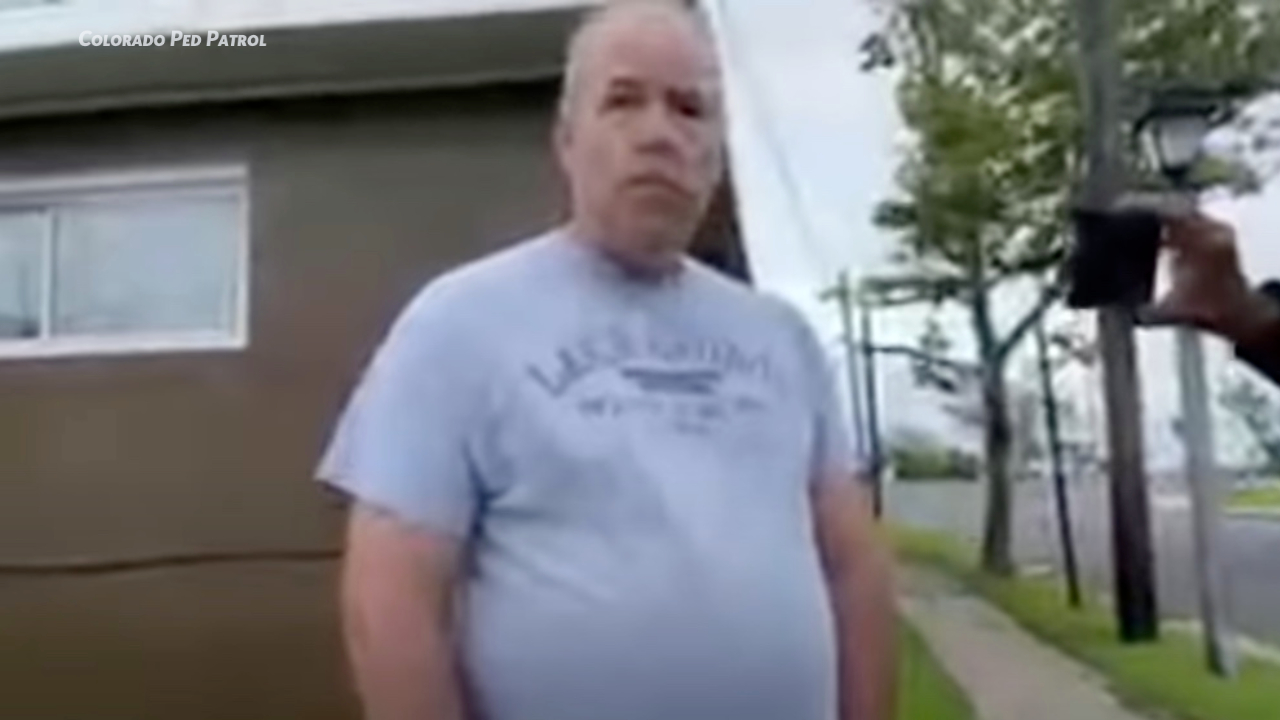 Two more victims have come forward to say they were also sexually assaulted by the owner of a Connecticut furniture store.

Action News went to Horn's home in Chalfont, Pennsylvania to get his side of the story, but no one answered the door.

The Central Bucks Regional Police Department declined to comment on the case. The Bucks County District Attorney's Office says it has assigned personnel to assist New Jersey authorities with the investigation.

All of the four suspects have been released and will appear in court in the near future.

Fellows, who has helped Atlantic City police and other departments across the country with similar cases, says he founded Colorado Ped Patrol almost five months ago, and that this was very personal to him.

"My brother-in-law molested my son seven years ago, so that's the reason why I do this today," Fellows said.

So far, his efforts have led to 40 arrests of this type across the country.