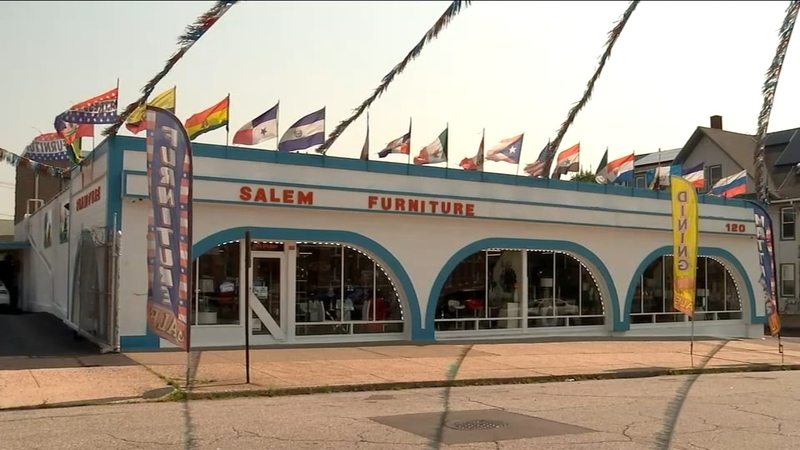 BRIDGEPORT, Connecticut (WABC) -- Two more victims have come forward to say they were also sexually assaulted by the owner of a Connecticut furniture store who is already facing similar charges.

Members of the Special Victims Unit took him into custody on an arrest warrant for third- and fourth-degree sexual assault and two counts of disorderly conduct.

Brittany Bell reports a lifeguard at Jones Beach State Park may have been bitten by a shark while in the water near Central Mall on Monday.

Salem is accused of luring the two female customers, in separate incidents, to the basement of his furniture store.

Once in the basement, they were asked to lay down and test a mattress.

According to the charges, they were then sexually assaulted by Salem.

Both victims stated they decided to make a police report because they saw Salem on the news and had similar experiences.

Salem was previously arrested on September 25, 2020, and again on July 20, 2021, for third- and fourth-degree sexual assault, unlawful restraint, and risk of injury to a child.

Those arrests were made after four female victims made similar accusations against Salem.