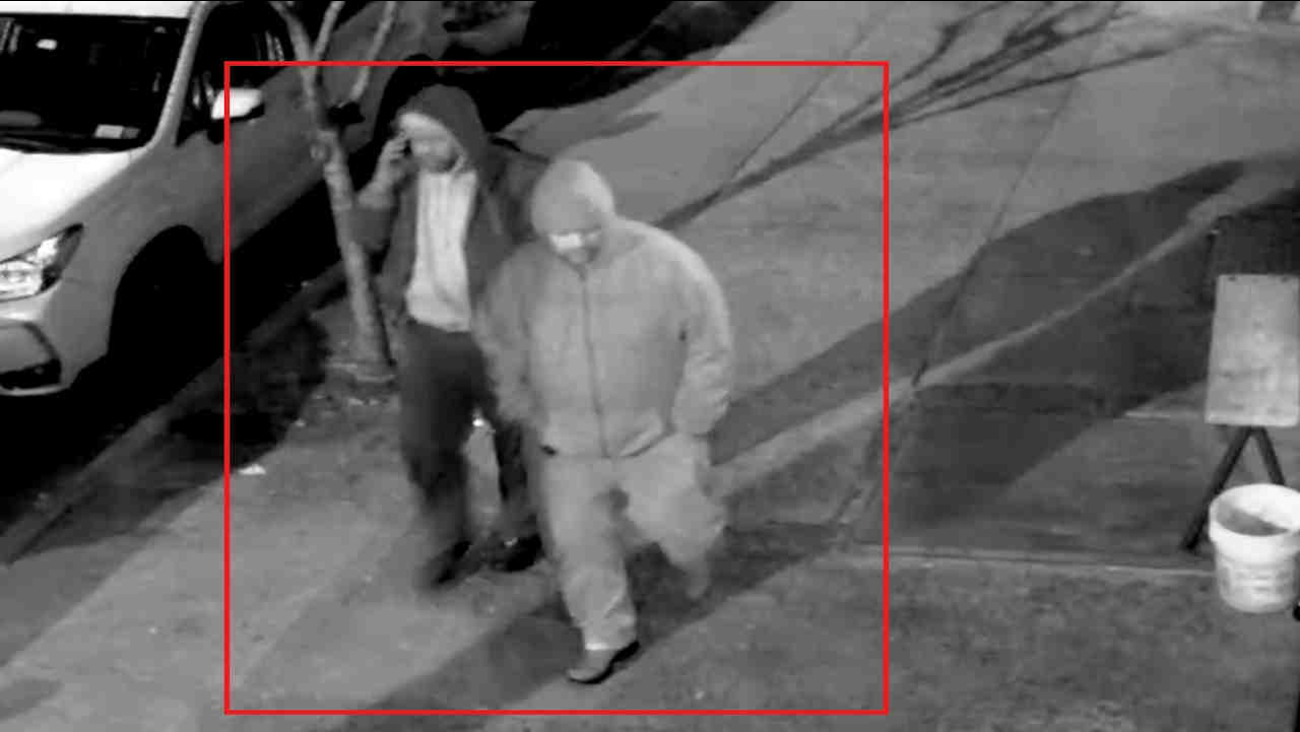 RIDGEWOOD, Queens (WABC) -- Police in Queens are searching for two men in connection with a series of ATM break-ins.

The pair is wanted for at least five break-ins in Ridgewood between February and April.

At 5:30 a.m. on Feb. 27, police said they cut the locks on a metal gate at 466 Woodward Ave. Once inside, according to the New York City Police Department, they broke into an ATM machine and removed cash, 40 cartons of cigarettes and $600 from the register.