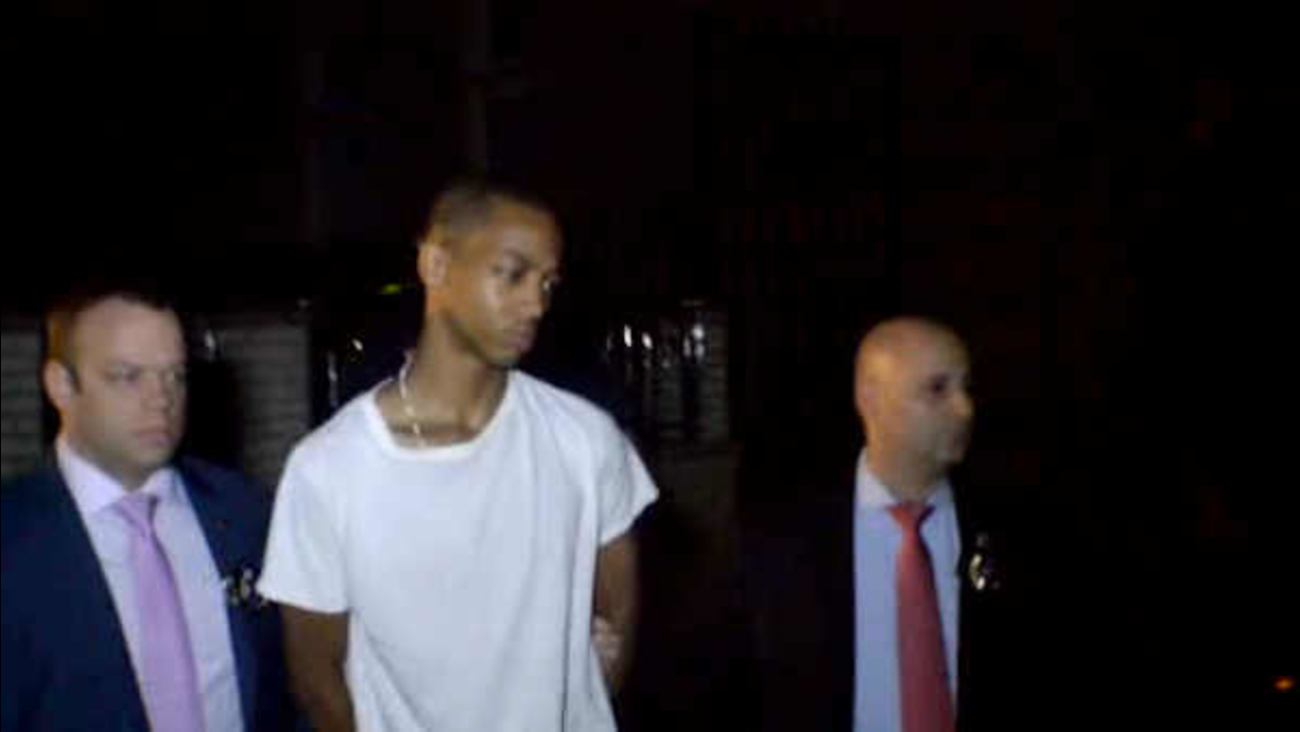 NEW YORK (WABC) -- Police in the Bronx have made an arrest in connection with the attempted rape of a 13-year-old girl.

The NYPD says 17-year-old Garry Pinkney followed the victim into her building and into an elevator.

Pinkney then forced his way into her apartment before showing a knife and demanding money, according to investigators.

When she refused, police say he removed items from her bag, demanded she perform lewd acts and attempted to rape her.

The 17-year-old allegedly robbed her before running off.