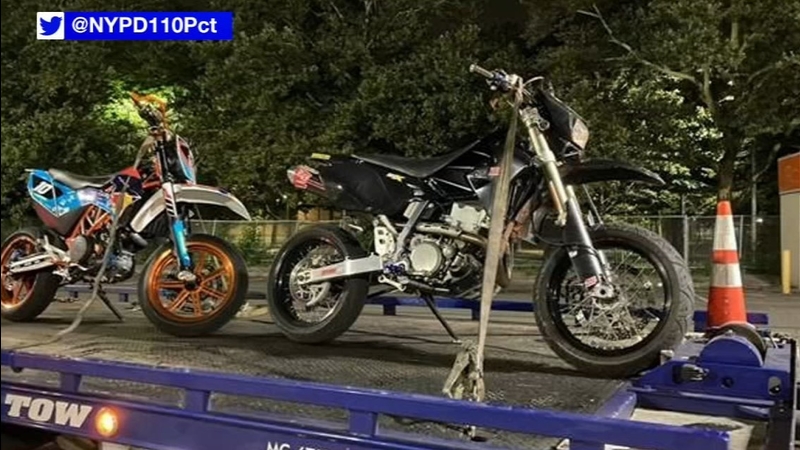 NEW YORK CITY (WABC) -- The NYPD continues to crack down on illegal dirt bikes and ATVs, with the department announcing Tuesday that it has seized at least 565 in the past three months.

The urgent need was highlighted by a recent incident in which a 4-year-old boy was struck by a dirt bike and remains in critical condition.

Despite the progress the NYPD says it's making, the danger from the illegal vehicles remain.

Police Commissioner Dermot Shea pleaded for anyone with videos or pictures of dirt bikes in Flushing Meadow Park, where the boy was struck, to come forward.

"There's far too many still out there, and anyone with information, where you are seeing them stored, meet up or anything else, give us a call," Shea said on NY1. 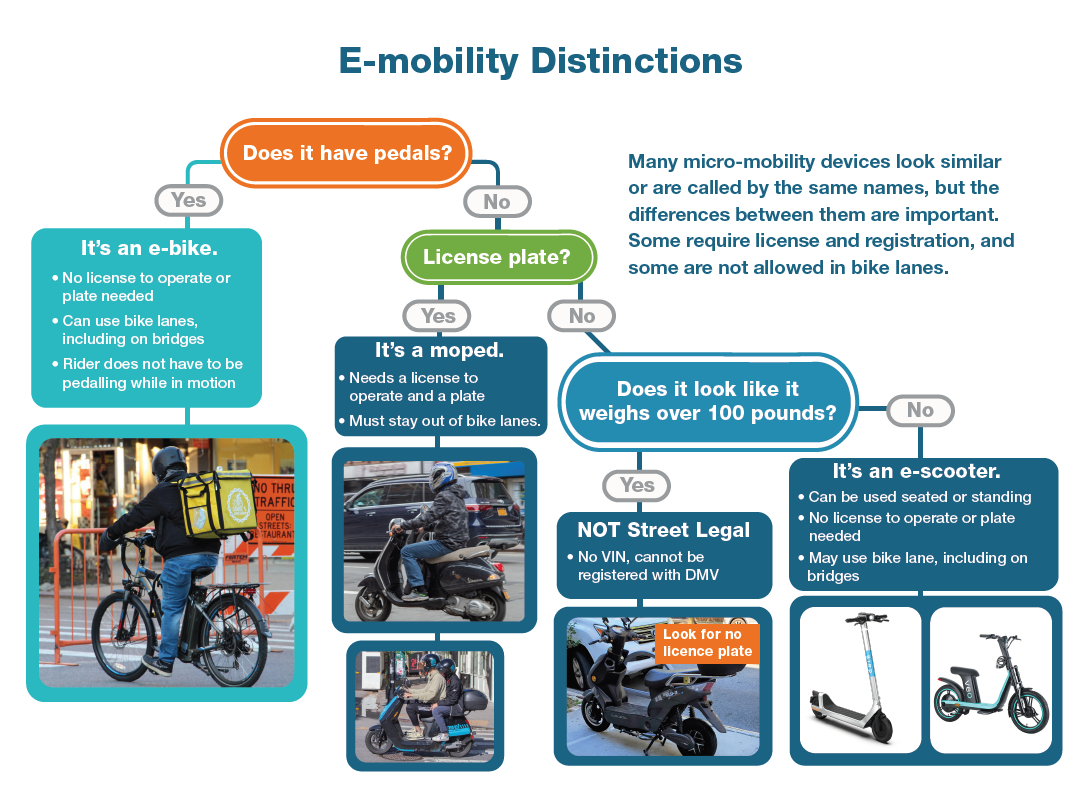