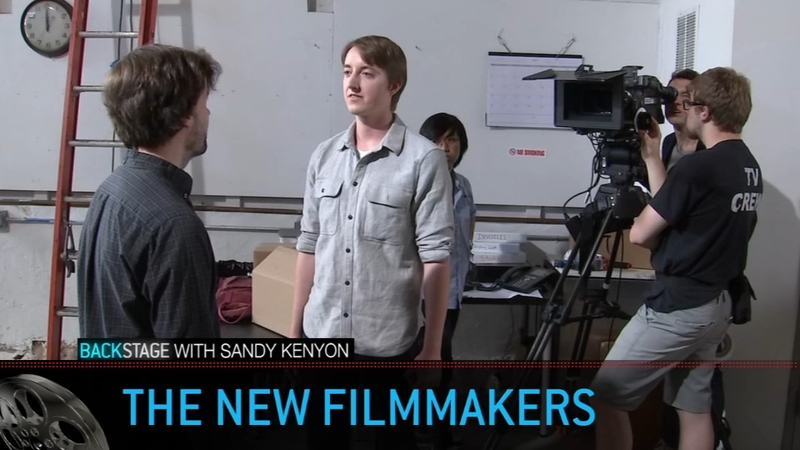 NEW YORK CITY (WABC) -- Not content to wait for their big breaks to come along, a new generation of filmmakers is using social media and crowdfunding to turn their dreams into reality.

"I was tired of working on stuff and putting a bunch of energy into something, shooting for weeks, and then it doesn't get released for funding issues," writer/actor Daniel Kirby said. "Or something happened on set and it didn't get finished."

Coming together outside of a professional atmosphere means everyone involved is enthusiastic about the production.

"Already, we have a bunch of people who know about the film, want to see the film," Boneysteele said. "They've already contributed to the film, so they feel a part of that film."

It also helps those involved build a body of work, which can help with future endeavors.