The Barrymore Film Center is set to open and shed light on Fort Lee's contributions to the film industry. Anthony Johnson takes a tour.

FORT LEE, New Jersey (WABC) -- The bright lights of Hollywood have overshadowed Fort Lee's contributions to the film industry, but now a new museum highlights its rich past.

Hollywood may be Tinsel Town, but Fort Lee, New Jersey is where the movie industry got its start.

"It bloomed to the point where there were 17 studios here," said Nelson Page, Executive Director of Barrymore Film Center. "Many, many more production companies."

The studios in Fort Lee were just blocks away from each other and attracted many big stars performing in New York City's theatre district.

"Fort Lee was growing because it was near Broadway, and Broadway is where the actors were, and the heads of the theatrical companies - they were based here," museum curator Richard Koszarski said.

The silent film industry became talking pictures with many of the earliest movies being shot in Fort Lee. From 1910 until the 1930's, this was home to big film studios.

"The ones we would remember were owned by Universal, Fox and Paramount," Koszarski said.

"The first great actors, the first great movie stars came from here," Page said. "When you're talking about Pearl White and Theda Bara, they made their first film here."

The first family of the movie industry lived and worked in Fort Lee.

Ethel Barrymore gave up her stage career to do movies along with Lionel Barrymore and teamed up to turn Fort Lee into America's first film capitol.

It is now the home to the Barrymore Film Center, which is set to open its doors on Monday.

Fort Lee boasts being the home of the first movie production company owned by a woman, and where the first Black director made his impact.

The new center will welcome film students to learn the craft while merging the past to the present and setting the stage for the future. 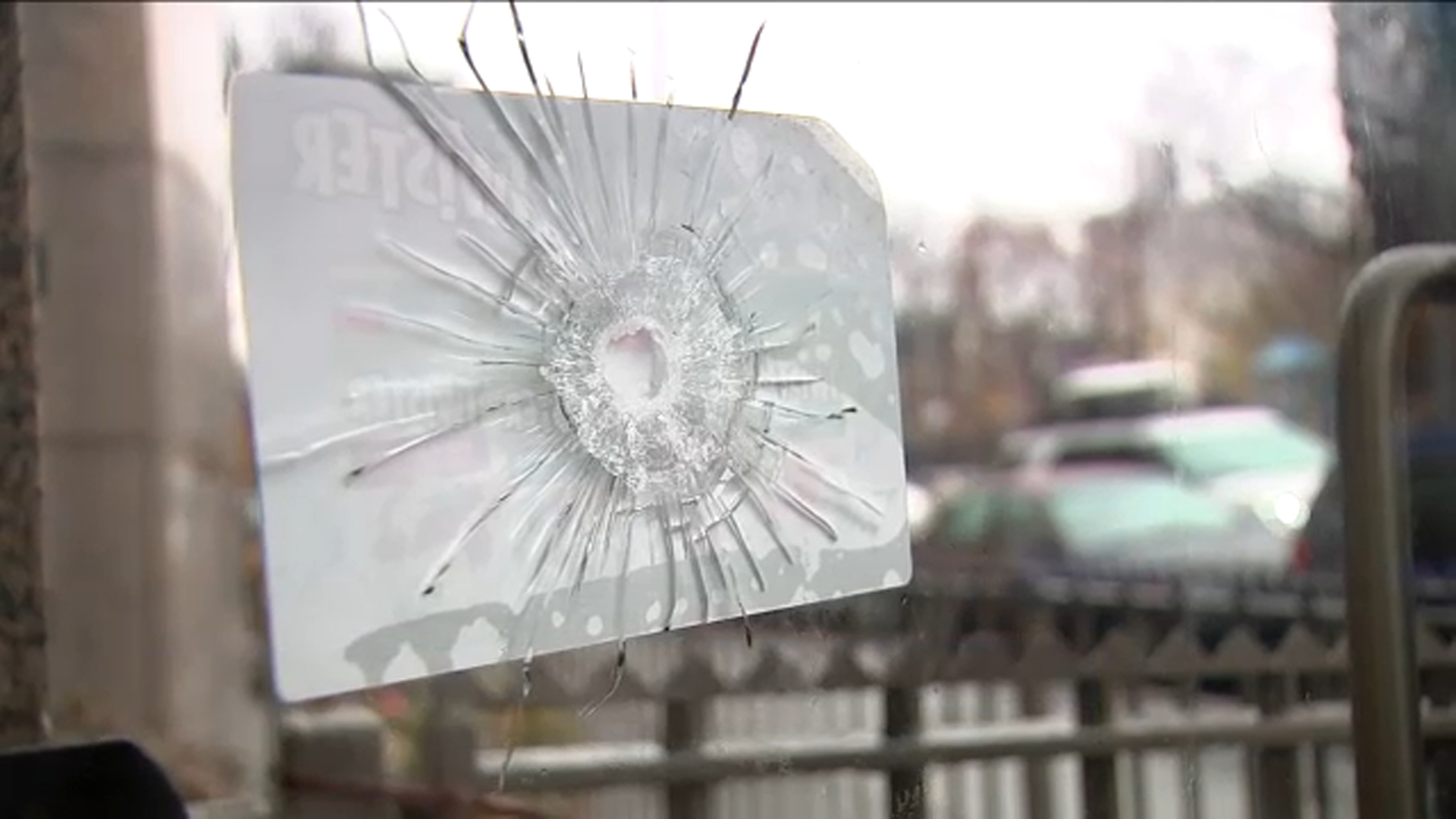