Bat boy, 9, dies after hit in head by swing at baseball game in Kansas 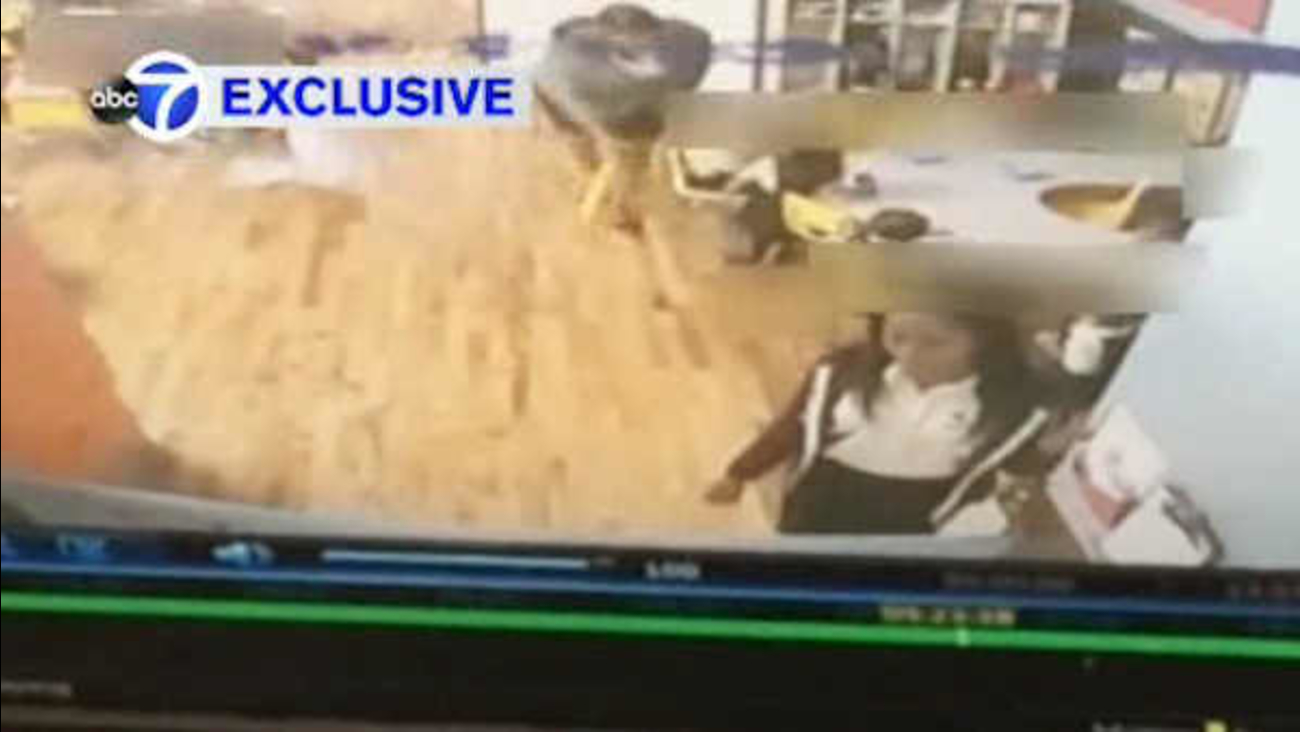 WICHITA, Kan. -- The National Baseball Congress has suspended using bat boys and girls during its World Series games in Kansas following the death of a 9-year-old boy who was accidentally hit in the head with a bat during a game.

Kaiser Carlile died Sunday after he was hit by a follow-through swing near the on-deck circle during the Liberal Bee Jays' game on Saturday. The boy was wearing a helmet, The Wichita Eagle reported.

The National Baseball Congress' general manager, Kevin Jenks, said the decision to suspend the use of bat boys and girls is "out of respect for the Bee Jays." The organization is planning to honor the boy at games Monday and Tuesday.

Kaiser was a "kid, small in stature, who just wanted to be one of the guys," said Mike Carlile, a member of the boy's extended family and the Bee Jays' general manager. He said Kaiser was eager to get to the ballpark every day and interact with the players, noting that they'd "kid each other, gig each other."

Kaiser lived in Liberal, a city in southwest Kansas along the Oklahoma boarder.

The city of Wichita owns Lawrence-Dumont Stadium, where the accident took place, and is deciding whether to investigate. Ken Evans, the city's strategic communications director, said it's too early to decide.

"I think we're all kind of in shock at the moment with the rest of the community and focused on expressing our heartfelt sympathies for all the family and the friends, and the folks involved with the tournament," Evans said.

On Saturday, home-plate umpire and longtime paramedic Mark Goldfeder treated Kaiser until an ambulance arrived. The boy was hospitalized in critical condition, but he died Sunday, Carlile said.

Kaiser's parents met with the team's players after their son died, and urged them to keep playing in the series, Carlile said.

"We just lost a little, 9-year-old Bee Jay and it's incredibly sad," Carlile said. "No one wrote us a book to tell us how to do this. We're just dealing with it the best way we know how and that's to keep coming out and keep honoring Kaiser on the field."

The Liberal Bee Jays went on to win a game Sunday night, advancing the team to the semifinals.

"It is such an unfortunate accident, and all we can do is be strong for the family," team manager Adam Anderson said. "That's all they wanted us to do was go out there and play a good baseball game, and that's what we did."
Related topics:
baseballchild killed
Copyright © 2022 by The Associated Press. All Rights Reserved.
TOP STORIES
Officer shot in leg during confrontation with armed suspect in NYC
1 dead, several injured after suspected gas explosion
Mom, child dead after vehicle found floating in pond in New Jersey
Giuliani among Trump allies subpoenaed by Jan. 6 panel
Greater flexibility for at-home learning as NYC students return
Woman wrongfully fined $259K for neighbor's violations in NYC
NJ hospital sees drop in COVID hospitalizations, ICU patients
Show More
At-home COVID-19 test request website goes live 1 day early
Times Square vigil honors woman pushed in front of subway train
Water pipe burst delays reopening of Long Island dining hall
De Blasio will not run for governor as Hochul leads poll
AccuWeather: Milder but brisk
More TOP STORIES News