Anthony Johnson has the latest details as Hurricane Jose hits the Jersey Shore.

BELMAR, New Jersey (WABC) -- Jose is expected to pass well east of the New Jersey shore, but forecasters are warning of rip currents and coastal flooding.

The National Weather Service has issued coastal flood warnings and advisories and warned of rip currents on Wednesday.

Breaking waves are expected to be four to six feet along the coast.

Dangerous surf and rip currents are expected to continue for several days.

The hurricane's center may be hundreds of miles out in the Atlantic, but bands of rain and wind are slamming onto the beaches. In Belmar, the crashing waves have done damage to a fishing pier. The pier was replaced after Super Storm Sandy and now three of the pilings have given way.

Meteorologist Jeff Smith saw the same pier a day before the storm hit and predicted it could take a real pounding. Tuesday morning, the pilings came crumbling down. But the damage could be compounded with high tide.

Officials say the beach may also suffer from erosion and there are some flooding concerns. Lucky, this is all happening after the summer beach season so replenishment projects can be done before next summer.

Jose is not be the strongest storm in the Atlantic, but even in its weakened state it will have an impact on coastal communities in New Jersey and New York. 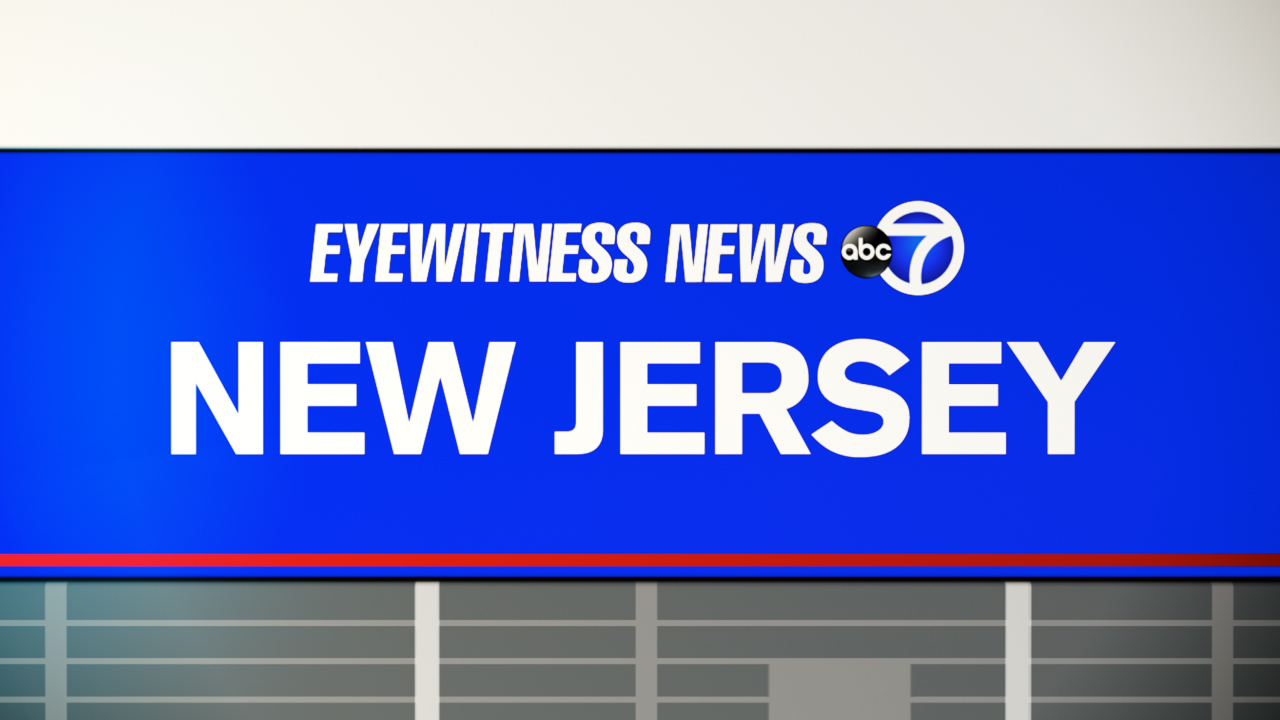 Swimmer dies after being pulled from rough waters off Jersey shore 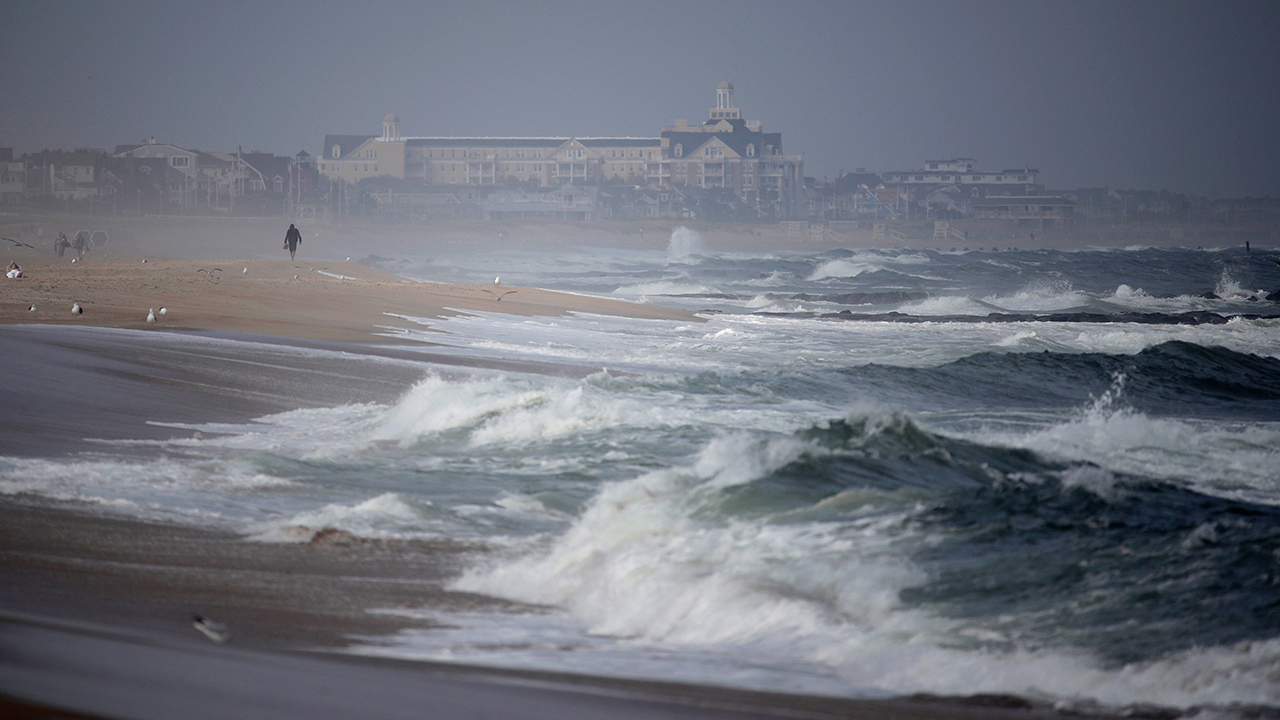 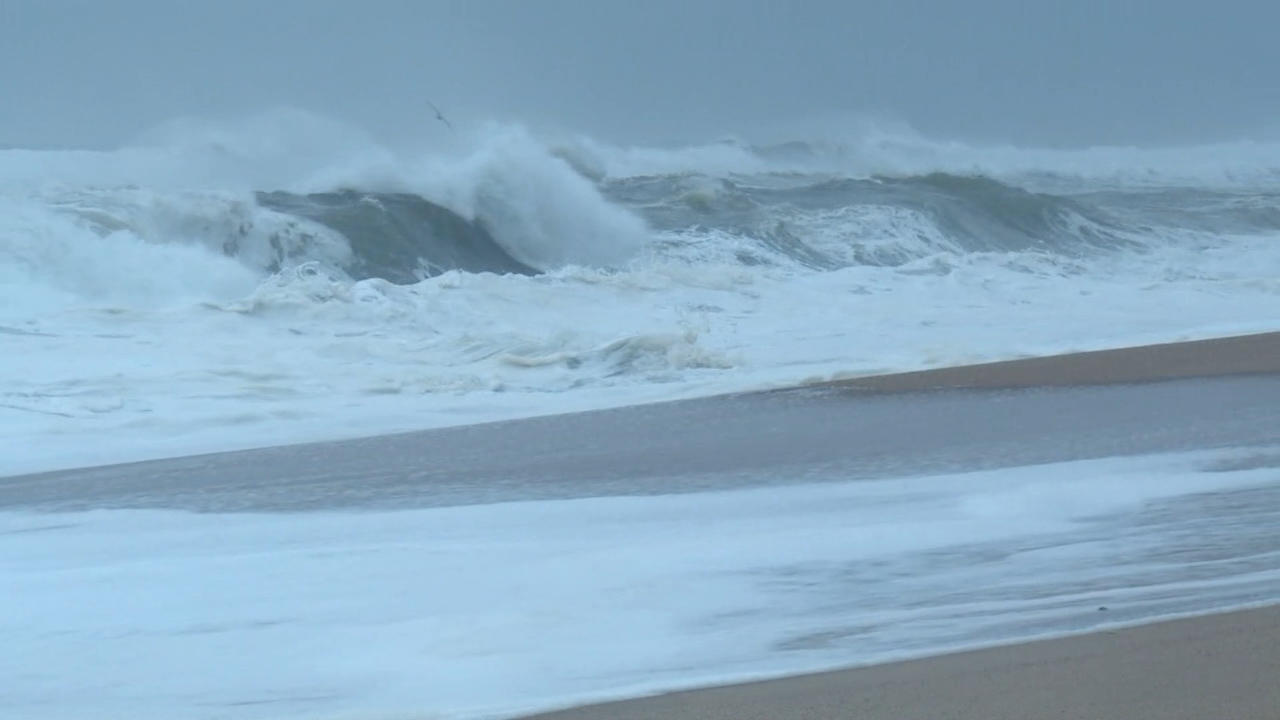 Effects of Jose bring some flooding to Suffolk County 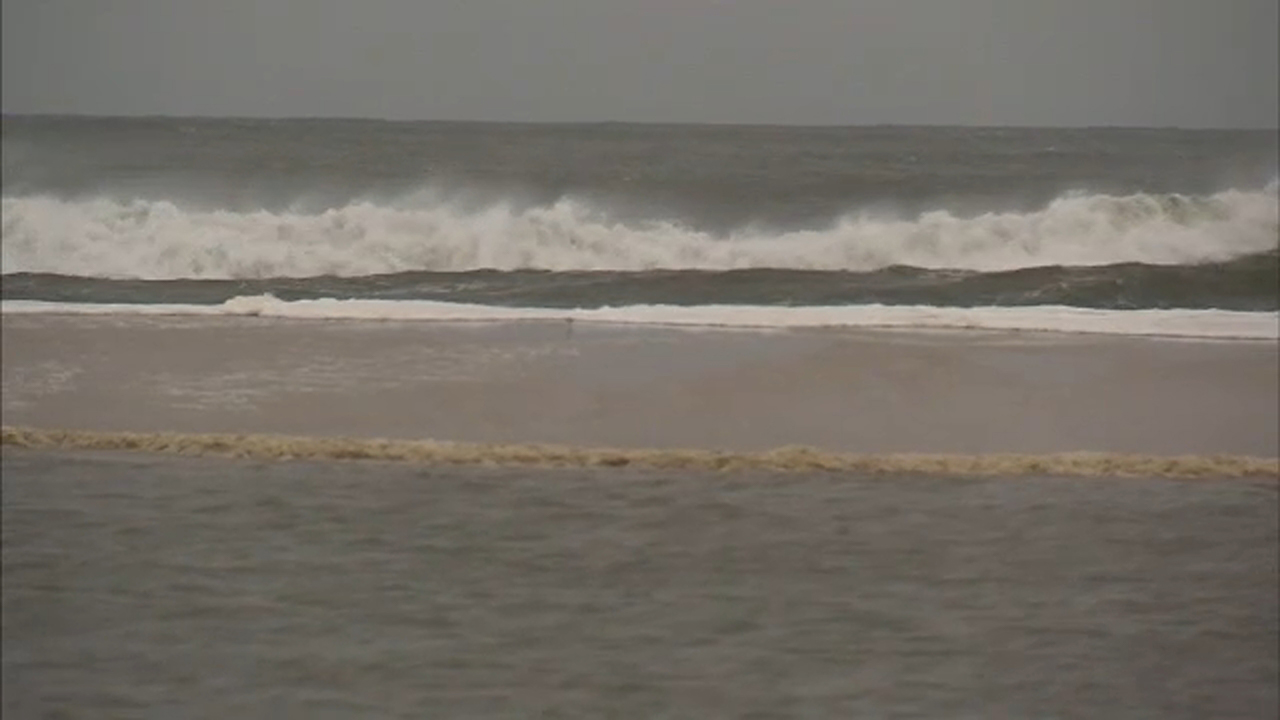