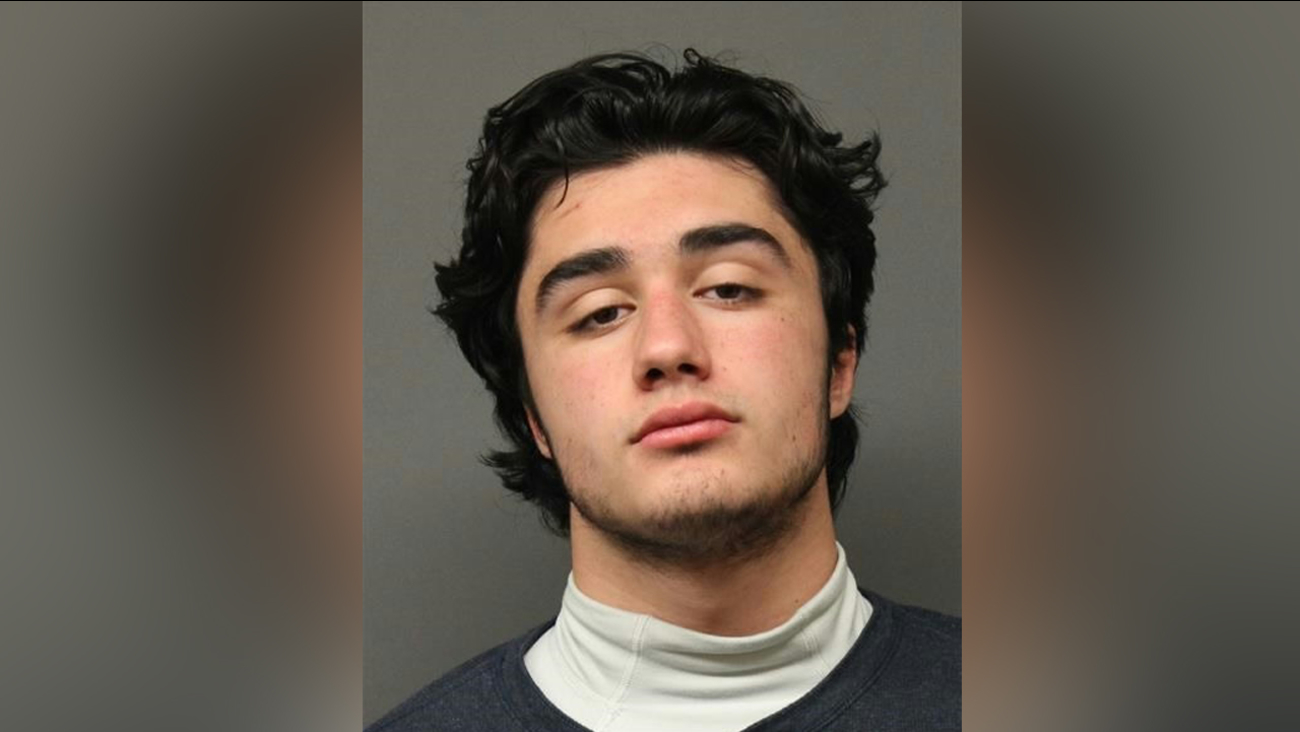 PARAMUS, New Jersey (WABC) -- A man is under arrest on charges of calling in bomb threats to a college in New Jersey.