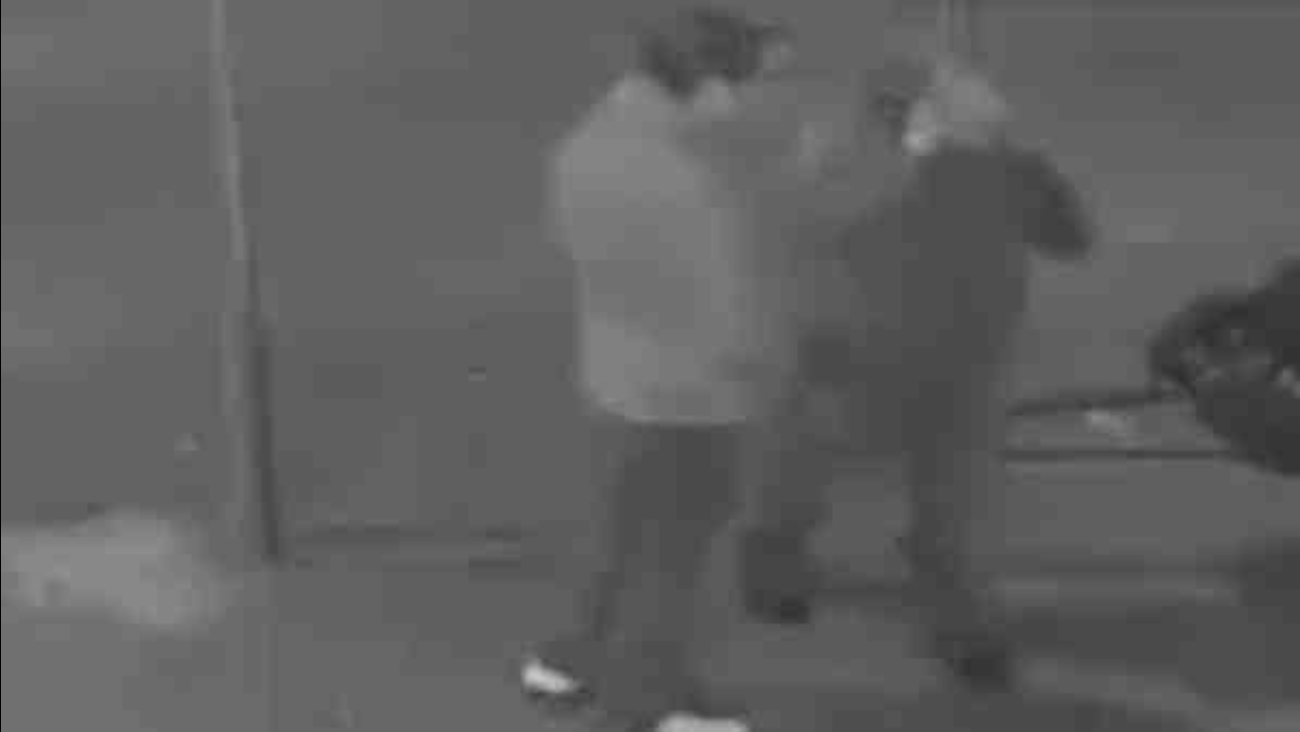 HELL'S KITCHEN, Manhattan (WABC) -- Police are looking for a suspect who they said broke a man's nose while using an anti-gay slur in an incident being investigated as a possible hate crime.

Around 5 a.m. March 8, the victim was trying to hail a cab for a friend in front of 765 Ninth Ave. in Hell's Kitchen.

He got into an argument with two strangers, and at some point during the dispute, one of them punched the man in the face and broke his nose, according to the New York City Police Department.

Police said the attacker also said "f--k you f----t" during the assault, before hopping into the cab and fleeing south on Ninth Avenue.

Two people witnessed the attack and told police. The victim was taken to Roosevelt Hospital for treatment.