Watch the Diane Sawyer special event, 'Escape From A House Of Horror,' on Hulu

Bill Ritter talks to Diane Sawyer about her 20/20 'Escape From A House Of Horror' special.

NEW YORK (WABC) -- ABC's Diane Sawyer is back with a blockbuster interview - the Turpin siblings who were held captive and abused by their parents for more than a decade.

Sisters Jennifer and Jordan Turpin along with 11 other brothers and sisters were rescued from their house of horrors in southern California in 2018.

Sisters Jennifer and Jordan Turpin are seen here during an exclusive interview with ABC News' Diane Sawyer for "20/20" now on Hulu.

Watch the Diane Sawyer special event, "Escape From A House Of Horror," on Hulu.

Jordan's bravery that day in January 2018 freed herself and her siblings from a life of horrific abuse and captivity at the hands of their parents, David and Louise Turpin, who are now in prison for beating, shackling and starving 12 of their 13 children.

"That was my only chance," Jordan said. "I think it was us coming so close to death so many times. If something happened to me, at least I died trying."

They were chained, and beaten, and made to live in conditions that were beyond deplorable.

Their parents are serving years in prison for their treatment.

For the first time, the two sisters who led the effort to escape are telling their story.

Eyewitness News anchor Bill Ritter sat down with Diane to learn more about her interview and the courage of these sisters.

You can watch the full interview in the player above. 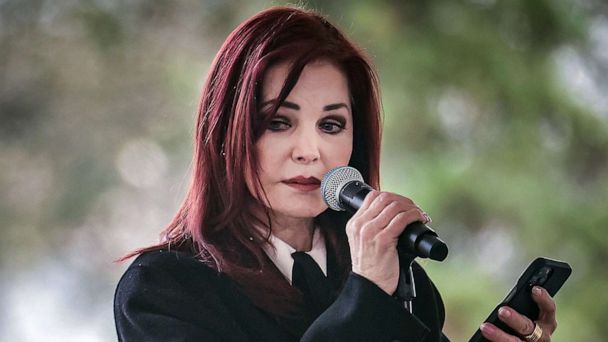 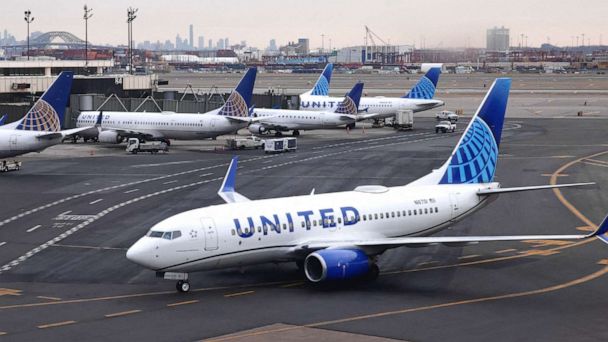 2 travelers say their wheelchairs were lost on same United Airlines... 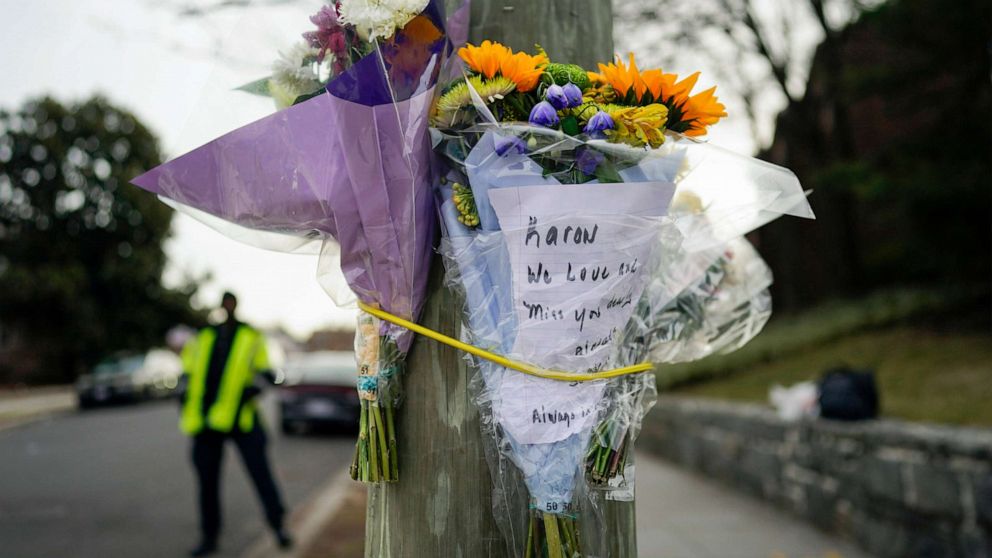 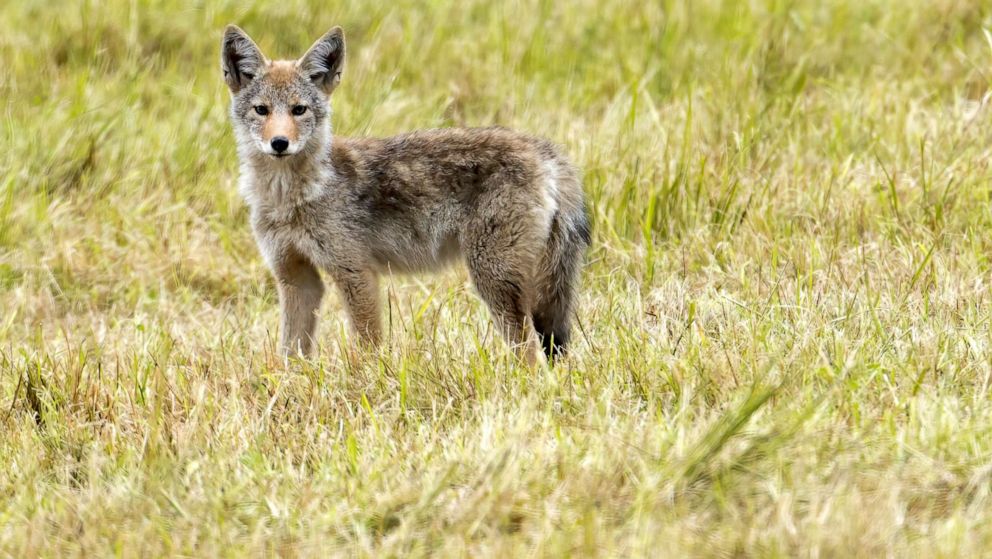