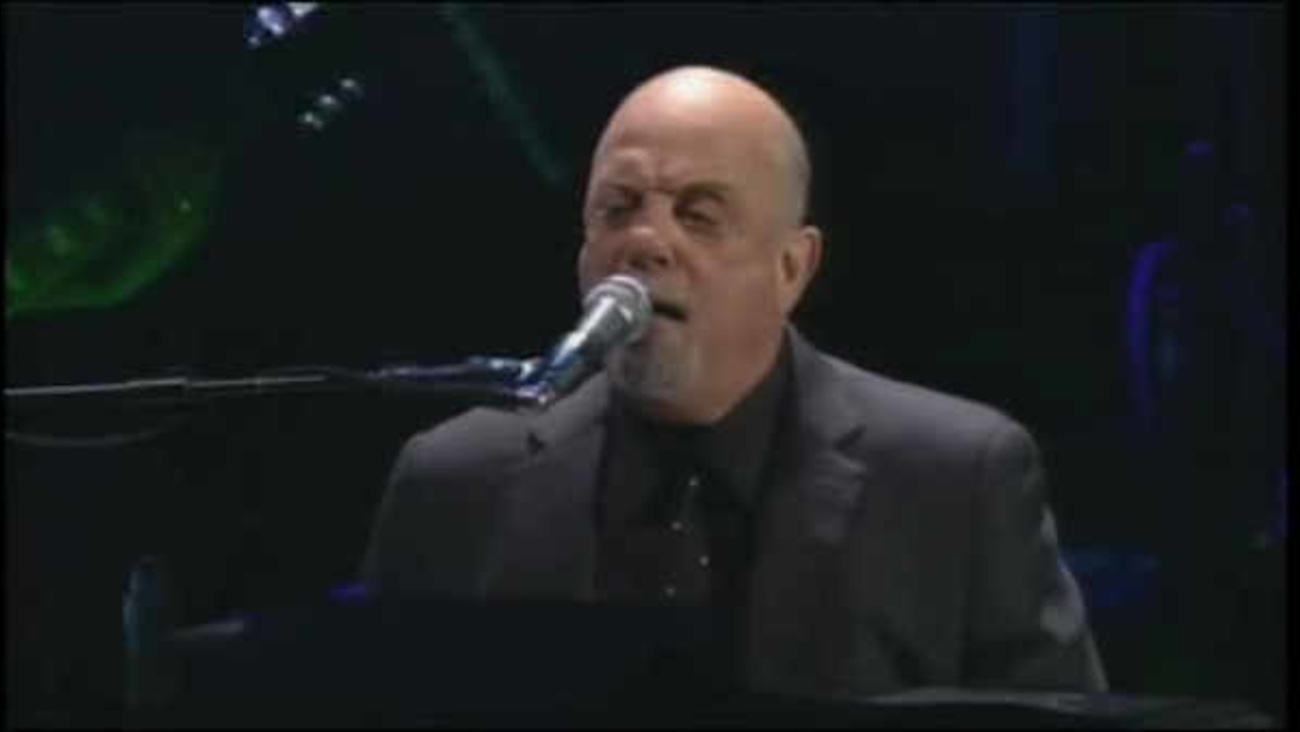 The proud father of two showed off photos of his new love during a concert in Philadelphia earlier this week.

This is Joel's second daughter; his firstborn is Alexa Ray Joel, 29, with ex-wife Christy Brinkley.