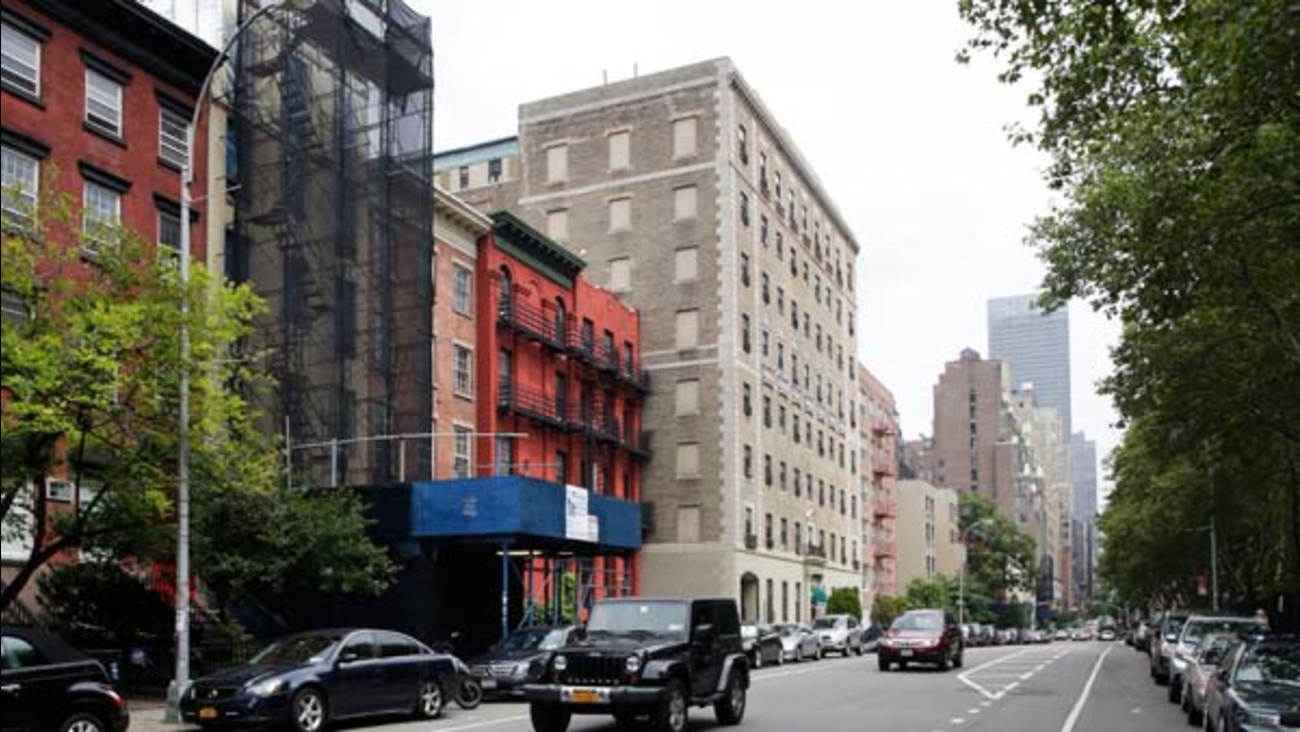 NEW YORK -- Though you would never know it given its unassuming facade, Chelsea's Hopper-Gibbons House was integral in the functioning of the Underground Railroad.

Owned by the Quaker abolitionist Gibbons family, slaves en route to Canada were allowed to stay in the home. Though many people were supportive of the Gibbons' charitable actions, some people were not: In the 1863 Civil War Draft Riots, rioters attacked and burned the house in anger.

It survived, and still stands as possibly Manhattan's only surviving stop along the Underground Railroad - though in recent years it has been the subject of a battle between preservationists and the building's owner, who attempted to build an addition to the top of the building without approval.