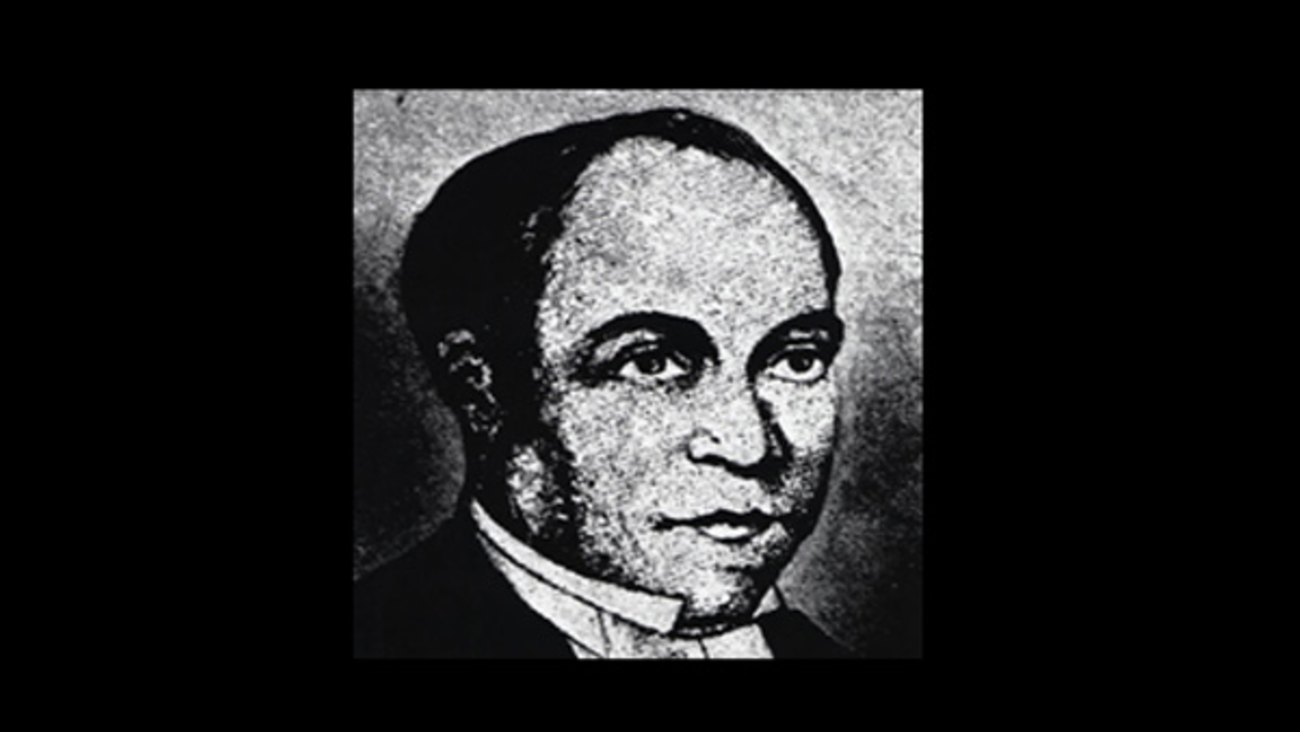 NEW YORK -- Born a slave, Rev. Peter Williams was freed by age five and became active in the abolitionist movement as an adult.

He used his social and spiritual influence to speak out against slavery and joined the American Anti-Slavery Society. He later co-founded Freedom's Journal, the first African American newspaper in the US.

He was also involved in charitable endeavors, serving on the governing board of the African Dorcas Association, which consisted of a group of women who sewed school clothes for impoverished African children.