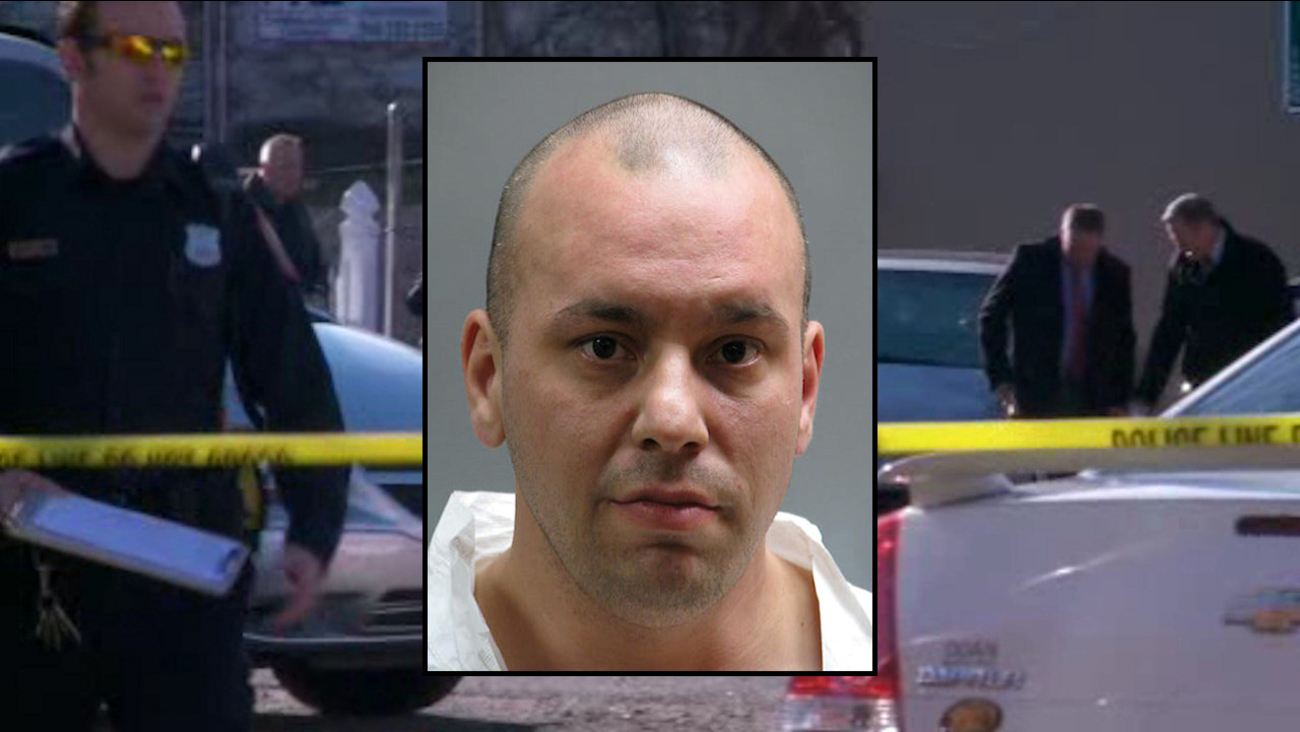 BALDWIN, New York (WABC) -- Details are emerging in a horrific murder on Long Island after a woman was found beaten to death behind a business Wednesday afternoon.

Authorities say the victim was a 25-year-old woman hired for sex on CraigsList Tuesday night who was bludgeoned with a hammer, and the suspect -- 36-year-old Raphael Oyague -- dumped her body in the weeds behind his apartment building.

"There was supposed to be compensation for that sex," Nassau County Detective Captain John Azzata said. "There was an argument that ensued, and the subject ultimately hit our victim with a hammer multiple times."

The victim has been identified by police as Deeana M. Wingender, 25 of Syosset.

Two delivery workers found the body around 12:40 p.m., and Nassau County detectives tracked the victim's blood trail to his back door and placed him under arrest.

Oyague -- who has four prior arrests for criminal contempt of an order of protection, assault and DWI -- is charged with second-degree murder.

The victim is from Long Island, but police are still trying to notify her family. She reportedly has a history with police, but they would not elaborate.
Related topics:
baldwinlong islandnew yorksuspicious deathnassau county newsbody founddead body
Copyright © 2022 WABC-TV. All Rights Reserved.
TOP STORIES
Man fatally shot while riding Q train into Manhattan
3 people killed in crash near catering hall on Long Island
Body of teen who disappeared while swimming in NJ reservoir found
Something strange is happening with our universe: NASA
NYPD searching for man behind Harlem stabbing
AccuWeather: Cooler start to the week
Buffalo mass shooting victims laid to rest one week after tragedy
Show More
Israeli flags fill Upper East Side for 'Celebrate Israel' Parade
78,000 pounds of infant formula arrives in US
NJ police impose curfew after large party gets out of hand
Suspect breaks into NYC apartment, stabs man to death
Empire State Building lit to honor Notorious B.I.G.'s 50th birthday
More TOP STORIES News