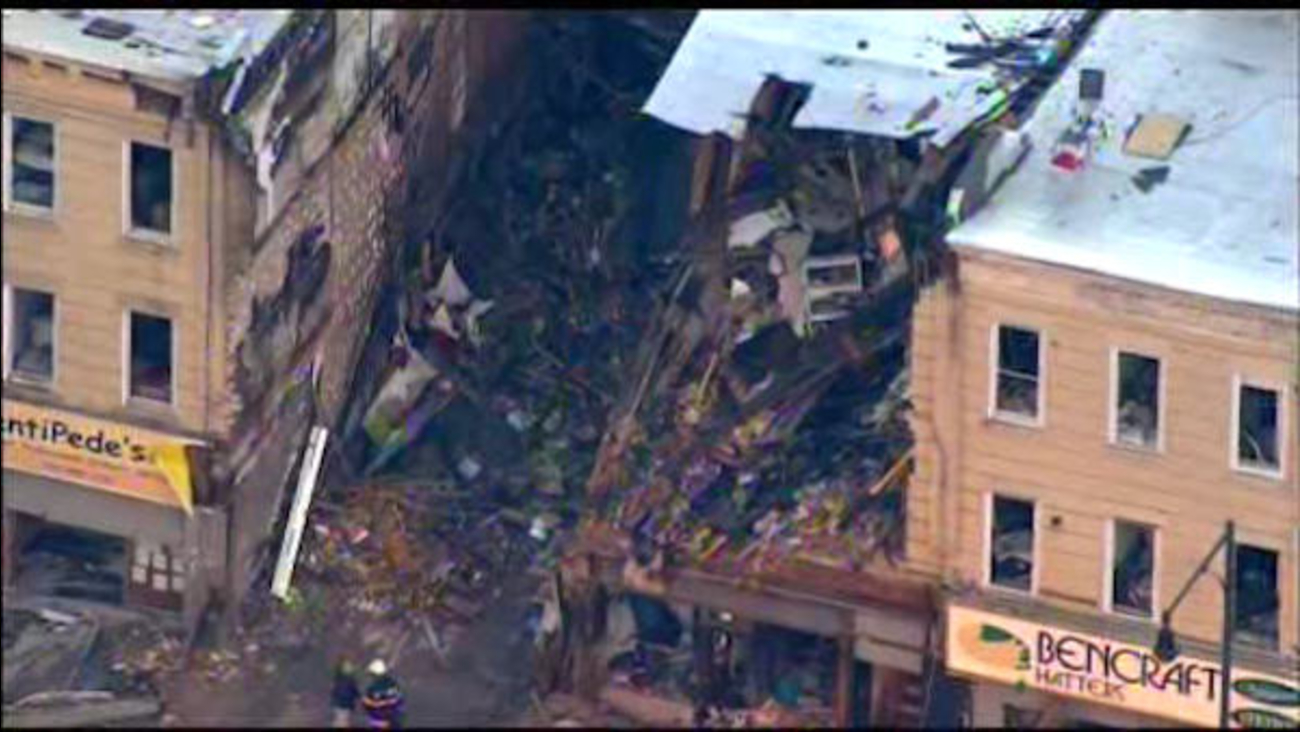 FDNY officials say Francis Figueroa, a tenant, poured gasoline in the stairwell of the building in Borough Park on October 4th.

Investigators say that triggered the blast, not a gas leak.

Figueroa, who was on the verge of being evicted, was killed along with another tenant.

The explosion happened in a three-story building on 13th Avenue near 42nd Street.

Officials initially pointed to natural gas from a stove as the possible cause of the explosion, but then began looking at the potential of another fuel source.

In fact, law enforcement officials confirmed there was no natural gas in the apartment where the explosion happened.

Figueroa was being evicted from her apartment for being months behind on rent and her gas had been turned off back in June. Just prior to the explosion, the mother of three and hairdresser had texted her children with what one source described as farewell messages.

But Figueroa's sister told Eyewitness News that she "does not know whether she was in debt." But she insisted that her "sister did not commit suicide."

Figueroa's body was located in the rubble.